When injured ex-cop Sandy Richter meets ex-con Mitchell Tanner, the two get off to a fiery start. After years of carrying pain and guilt, will Tanner help to soften the hard-edged former cop? 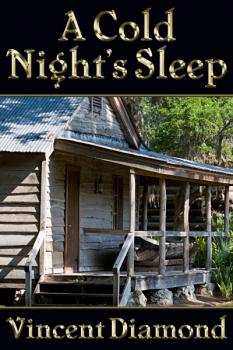 Sandy had Tanner clean off his face at the kitchen sink, then looked at the jagged cut over Tanner’s left eye.

“Scalp wounds always bleed a lot, but this isn’t too bad. Keep it clean and covered for a couple of days.” Sandy worked to concentrate on the cut itself, not Tanner’s broad shoulders or bull neck. He smoothed Neosporin on the cut with gloved fingers that were steady and slicked down a bandage left over from kid’s summer camp; it had Darth Maul on it. Sandy grinned. “You go out in public with a Star Wars band-aid on, you are a badass.”

Tanner grinned back. “At least it stopped bleeding. Thanks, man.”

“You’re welcome.” As Sandy said the words, he saw Tanner’s body shudder with cold, noticed the tremor in the other’s hands and the pallor of his face. “You’re still cold. The water heater probably has hottish water; why don’t you grab a shower, and I’ll find some sweats for you. Sorry ‘bout the bathroom door. I live here alone so I never bothered to fix it.”

Sandy led him through the bedroom area -- the cabin was really one space, so it wasn’t a true room -- and into the bathroom.

“Sounds great. I am fuckin’ freezing.” Tanner tugged off his wet clothing with the casualness of a man used to locker rooms and barracks.

The sight of Tanner grasped Sandy by the throat, as if it were a beast. He stepped back into the shadows of the bedroom for a moment, his gaze moving over Tanner’s body, fine as a sculpture in a museum.

The fire sent flickering light into the bathroom and bathed the other man in a golden glow. Tanner’s caramel colored skin was evenly toned. He had extraordinary musculature, ripples of hard flesh on his belly, a deep chest, thick thighs balanced by the V of his broad shoulders. His penis hung low over his testicles, its flesh darker than the rest of him. Coarse hair curled on his chest, belly and legs. Thick black eyebrows framed his heavy-featured face and balanced his full lips.

What a waste of time to even think that way, now. Beneath his shirt, Sandy’s belly warmed. That he had not even touched himself in over a year didn’t come to his conscious mind, but his body knew.

“These clothes will have to do,” Sandy said as he placed them on the bathroom shelf. He could see Tanner’s outline behind the flimsy white shower curtain and he made himself leave the room. 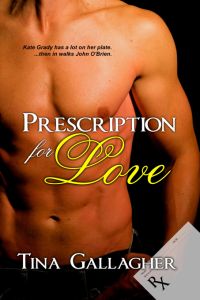 Draw Me Out
Shannon Pearce
In Shelf
$1.50
Tweets by
sirenbookstrand