When an undercover assignment goes wrong, Merman Roth Grayson finds himself in an awkward predicament. Delirious with pain, he is unable to resist claiming his human mate when he is thrust unexpectedly into her company.

April has been lusting after the hunky Merman since the moment she met him, though nothing could prepare her for the twist her life is about to take, or the secret her best friend has been keeping.

With fear and misunderstanding playing a large part in their already fragile relationship, can Roth convince April to give them a chance, or will April run from the secret she has uncovered? 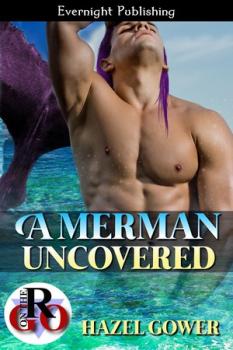 Heat Rating: Scorching
Word Count: 13,360
5 Ratings (3.8)
Shape-shifter Short Stories May-December
In Bookshelf
In Cart
In Wish List
Available formats
ePub
HTML
PDF
Mobi
Cover Art by Sour Cherry Designs
Reviews
The story was a little disappointing. There were so many great plots that could have led to further stories such as the first mating, meeting his mum, sharing a house, cringing at his change but nothing was explored. It's just as well I have a great imagination so I can keep the story running when it finished way too soon.
AussieGirl
Read more... 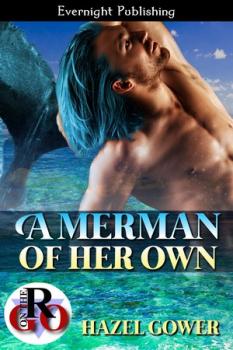 “Clay, what the fuck is April doing here?” April barely heard the grumbled growl from Roth.

Grabbing the tiger on the other side of Clay April tried not to feel disappointed that her fantasy man, well creature, didn’t want to see her. “Nice to see you, too, Mermaid.”

“Merman,” Roth mumbled before he broke into a coughing fit.

Clay grunted. “Like I have a say in what the girl does. She does what she likes even when people are trying to lay low because they don’t want to drop a Merbaby in front of them. The cloaked road is the only thing that kept her away.”

April shot daggers at Clay. “It appeared out of thin air. You’re a jerk. How dare you keep my best friend from me? I wouldn’t care if she was giving birth to the devil’s spawn. I would still be there for Alwen.”

“April, it’s not the time to argue about this,” Clay yelled at her as they panted dragging the almost dead tiger up the sand.

“I’m freaking out right now. I’m dragging a massive tiger up to your house while a teenager and two kids pull up your wanker of a Mermaid brother. If I don’t focus on something I’m going to lose it. I haven’t even really thought about the fact my best friend is married to a mythical creature and having his spawn.”

“I think April’s doing really well. I saw a guy pass out when he saw me change,” Bianca added.

“She can’t be here. Her smell is driving me crazy. I wo—”

April shot a glare at Roth. “Are you saying I smell? I’m not the one covered in blood and salt water.”

“Darling, to me you smell.” 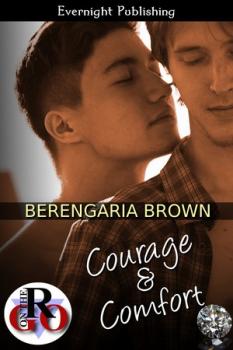 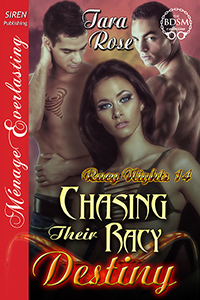