A Panther in the Shadows (MF)

When Katarina's boss, Heather, insists Katarina go to a charity Halloween dance to represent their tattoo parlor, Katarina is less than thrilled. The last thing she wants to do is run around drooling after guys she doesn't even know. And the fact that Heather has selected a cat costume that might reveal a bit more of Katarina's plus-size figure is just another reason to call in sick.

But when Katarina gets the nerve to try on the costume, she's pleased with how beautiful it makes her look. And so is Brandon, the younger, very hot guy taking tickets. He makes every excuse to show her around and make sure she's happy...and when he makes it known that he'd like to make her even happier--costumes optional--Katarina wonders if maybe it might be time to show him what a real woman can do... 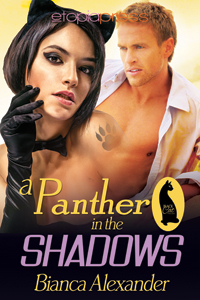 A Panther in the Shadows (MF)

The first time his lips touched the bare skin of her neck, she thought she was going to orgasm right on the dance floor. His lips were soft and tender, but his kiss was firm. The pressure on the nape of her neck caught the nerves in such a way that shot an enticing bolt of desire through her body. She closed her eyes and almost moaned out loud, enjoying the feeling of his mouth on her body. She turned around in his arms, putting her arms around his neck as he caressed her hips, pulling her whole body close to him. She could feel a wrenching desire in her core, and wanted to rip into this boy as soon as possible. She didn’t care that he was barely out of high school. She didn’t care that she had known him for only a few hours. She didn’t even care that the only reason she was at this stupid dance was because her boss had basically forced her to show up. Right now, she was a woman with simple, basic needs, and one of them was a hard cock inside her as soon as possible. She was determined to make that happen.She moved closer, her face inches from his, her lips almost touching his lips, and said, “Tell me. What do you think would happen if I knocked on your door for Halloween? Do you think you’d have a treat for me?” With this, she ran her hand down his body and wrapped her fingers around his crotch, giving it a gentle but firm squeeze.Impressively unflappable, Brandon didn’t flinch or jump, didn’t even blink at her groping. “I think there’s a definite possibility that you’d get something special. Certainly more than a chocolate bar.”Katarina moved her lips up to his ear and gave a deliberate throaty moan. “Show me.” She squeezed his crotch again for emphasis.Brandon nodded and escorted Katarina to the exit. 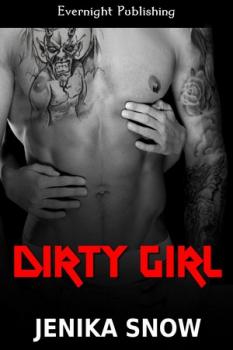 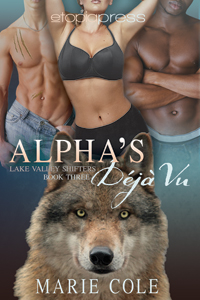 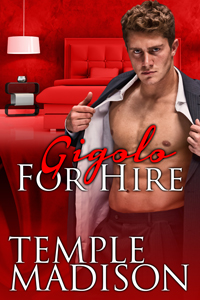