Amber Oakley_Dean is a wealthy young woman-about-town, who knows what she likes and gets it. But when she comes up against Josh, who is a self-made man and resents her aristocratic lineage, she finds a whole new world of experience. She is unable to refuse him anything and he takes full advantage! He takes her to an SM club he belongs to and there she is subjected to such cruelties as she could scarcely have imagined a few weeks previously. And she comes to realise that there will never be any escape for her, but why would she want to anyway! 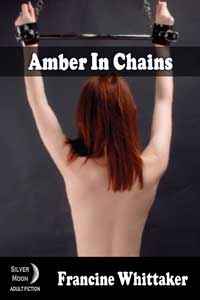 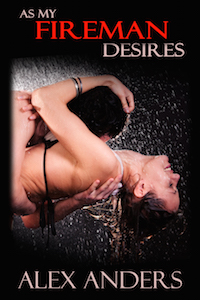 Bearing it for the Outlaw (MF)
Jenika Snow
In Shelf
$4.99
Tweets by
sirenbookstrand