In this riotously funny romantic adventure, Randy and his younger brother, Craig, find themselves in a different universe, on a strange planet, desperately searching for Milo, a handsome stranger in imminent danger, all while being chased by the heavily armed local authorities. And that's just the start of this epic journey. But what else does fate have in store for our brave heroes? And can one human save two worlds, the handsome alien he's fallen in love with, his entire family, and a self-aware watch? Read on, dear Earthlings, to find out! 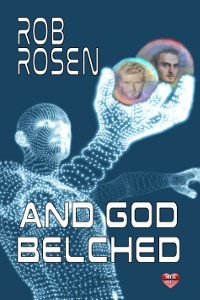 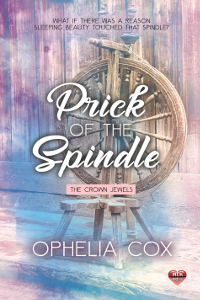 Prick of the Spindle
Ophelia Cox
In Shelf
$4.99 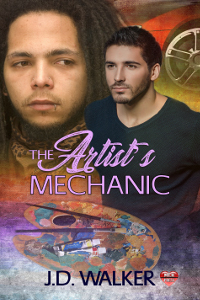 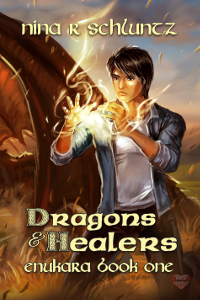