Love, A Second Time Around

They stole five years of his life. Now it's time to settle the score.

Released from prison after serving five years for a crime he didn't commit, Dr. Jon Stephenson is left with the task of rebuilding his veterinarian business, finding his son, and bringing those who wronged him to justice.

Not only had the love of Cat Morgan's life been sent to prison, but prior to his arrest he had broken her heart. Needing a new start, she left town with Jon's young son. Unknown to Jon, she was pregnant at the time. Now she's a single mom to two young boys.

She never expected to see Jon again, and now that he's shown up, demanding the opportunity to provide the father figure his sons need, she finds herself falling for him all over again. Actually, to be honest, she never stopped loving him. But will she ever be able to forgive his past indiscretions, and can they learn to trust each other again? 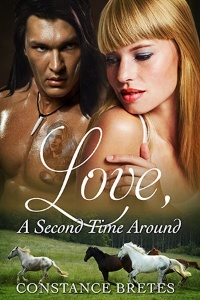 Love, A Second Time Around

As Cat walked from the new building that housed the business education programs at the college, toward her car, she couldn't help but appreciate that it was another beautiful spring day. A man standing nearby, leaning against a large, shiny, black truck with tinted windows, caught her attention. Despite the band around his head and the pair of dark sunglasses that obscured his features, something seemed familiar about him. But rather than try to figure out what it was, she continued to walk and ignored his presence.

As she opened the door of her car, a quiet voice suddenly came from behind her.

She stood startled, frozen. That low, husky voice wasn't one she'd ever forget.

Cat slowly turned around and looked up at Jon. He stood in front of her dressed in jeans and a button-down shirt. His hair was short, still black, except for a hint of white at his temples. He had a headband wrapped around his head and tied in the back and a pair of sunglasses that kept her from seeing his eyes. He smelled of rawhide, antiseptic, and medicine mingled with animal odor that Cat remembered from when they'd lived together and he came home from the clinic.

Her heart beat so hard she thought it would jump out of her chest, and she couldn't hear for the loud thump in her ears.

She finally managed to find her voice. "J-Jon, what, um, where… What are you doing out of prison?" She never thought she'd ever see Jon in the flesh again. 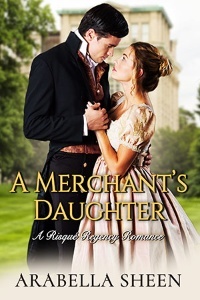