Since then readers have urged him to return to the theme of the Church of Ultimate Purification but for a long time he couldn’t find a way back in. However, a few months back he chanced across a short story he had written and suddenly he was able to start work on the sequel. So here it is! Chains of Devotion the full-length novel is here at last!

The cells, the whips, and the beautiful heroines who find that their lives are about to be changed forever are all here. And so is that man the women must come to call their Master – The Patriarch.

The best news of all is that Part 3 is already on its way!! 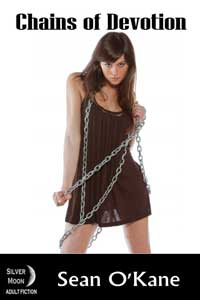 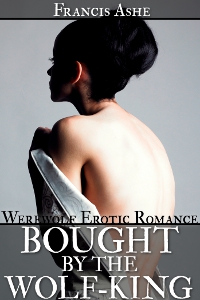 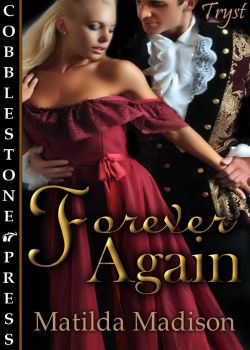 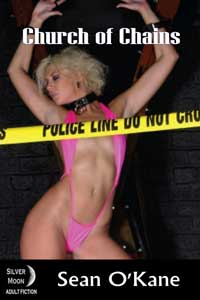