Jeremy found himself dancing with a beautiful redhead named Vanessa, and she was asking for his help. But when he tried to find her later, there were just a couple of problems. First, there had been no such girl at the dance. And second, she was a perfect match for the portrait of girl named Vanessa who had died over a century earlier.

Had he danced with a gorgeous redhead…or the ghost of one? 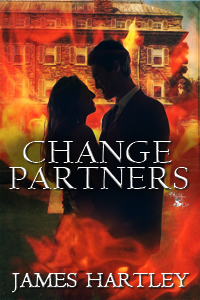 Sam looked at me. "I don't believe this. Jeremy the Aloof has finally been smitten by a girl. Probably tomorrow the Martians will land." I glared at him. He continued, "Okay, okay, take it easy, Jeremy. Tell me about this girl—something that will help me identify her, not just that she's beautiful," he added hurriedly.

"Okay. Her name is Vanessa, I don't know her last name. She's about five foot six, bright red hair, and, and, well, dammit, she is beautiful!"

Sam shook his head. "Nobody around here I know of named Vanessa, redhead or not. Probably someone's cousin from out of town. I'll have to ask around." I gave him a stricken look and he continued, "But don't worry, everyone here is either a member or a guest. I'll be able find out who she is."

We put down our empty glasses and started to walk back to the ballroom. The hallway from the bar was long, wood paneled, and filled with old oil portraits of prominent members, for the most part long dead. Then my eye lit on a painting I hadn't noticed before, and I stopped short. "Urk!" I said, or perhaps it was, "Oook!"

Sam almost ran into me. "What's the matter, Jeremy?"

I stood there for a moment, waving vaguely at the painting. Finally I got my voice back and said, "That's her! The painting. That's Vanessa, the redhead I danced with. I don't believe it, she's got her picture on the Country Club wall and Sam doesn't know her. Sam, meet Vanessa."

The light wasn't very good, and Sam had to bend down to get a good look at the brass plate on the painting. When he stood up again, he was looking at me with a strange expression. "Jeremy, I don't know how you did it, but that is a picture of a girl named Vanessa. You didn't dance with her tonight, though, she's dead. And if she were alive, you wouldn't want to dance with her, because she'd be one hundred twenty years old."

"What the hell are you talking about?"

"That picture is Vanessa Kerrigan, daughter of Walter Kerrigan, the man who founded this Country Club way back in the 1880s. On the night of the Founder's Day Ball, the place caught on fire and burned to the ground. Lots of people killed, including Vanessa and her father. Walter Kerrigan's will created a trust to maintain the Country Club, so they rebuilt this building and the Club is still running off Kerrigan's endowment."

I looked back and forth from Sam to the portrait. I went over and read the brass plate myself, and it said exactly what Sam said it did. "I would swear in court this was a picture of the girl I danced with. And look, the pendant with the fancy 'K' on it. She, the girl I danced with, I mean, she had one just like it. The resemblance was absolutely amazing." 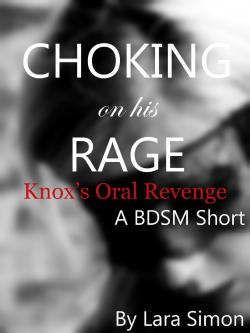 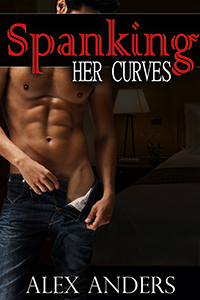