Angie Clark began life as Sarah Miller, an innocent girl deceived and enslaved by vampires. Her escape from torture and captivity set off a political firestorm among the vampires of North America, and in order to survive she took on a new identity. Now Angie leads a double life. By day she is a grad student obsessed with arcaneology—the study of supernatural species. At night, she is Angeline Devereaux, a woman who specializes in fulfilling vampires’ fantasies. She has everything under control until Steffen Scott, Lord of the Puget Sound vampire Province, makes an unusual request: he wants to fall in love.

It’s the ultimate challenge, and Angie can’t resist. But Steffen turns out to be the least of her worries when Angie puts her life on the line to prevent a war between humans and vampires. Fantasy and reality become blurred when she turns to Steffen for comfort and discovers that while he was falling in love with her, she was developing feelings of her own. Now she must decide how to deal with emotions she fears even more than death. 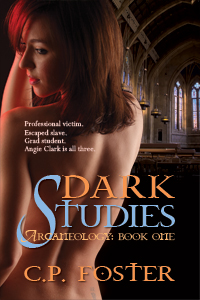 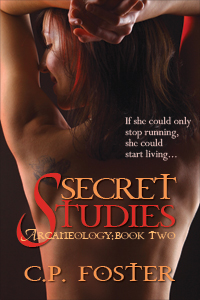 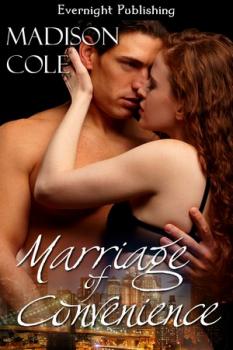 Retraining the Dom
Jennifer Denys
In Shelf
$3.99
Tweets by
sirenbookstrand