Love is like the flower you've got to let grow-John Lennon.

Already reeling from being forced to flee his old home town, the last thing that Dire Wolf Clark needs is to find himself attracted to his new Alpha, Bishop. More surprising, is that Bishop seems to return Clark's feelings. However, Clark has been hurt in the past and the last thing he needs is to find himself in another relationship. So, Clark withdraws and rebuffs Bishop. The last thing Clark expects is for Bishop to continue his chase of the Omega. Will Clark be able to let go and trust again or is he doomed to be alone forever? 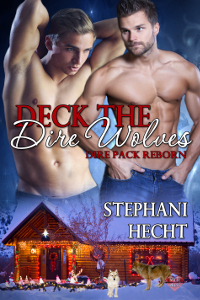 Heat Rating: Sensual
Word Count: 18,000
8 Ratings (4.3)
Paranormal Shape-shifter Alternative (M/M, Gay)
In Bookshelf
In Cart
In Wish List
Available formats
ePub
PDF
Mobi
Reviews
This story had me going through a lot of different feelings in a short period of time. From being scared for Clark, to being angry and mad for him. From relief to scared again then awww. Lillian is kick ass and I love her for what she did for him. Now onto Bishop..ahh Bishop. Corey and Lillian's encounters were awesome as well. I am not going to go into great detail. This book has to be experienced without pre warning. Let's just say it is quite the ride and I will say this, I absolutely loved Clark's final move in reference to his brother Sheen. You will love this story, honest.
Red
Read more...
Excerpt 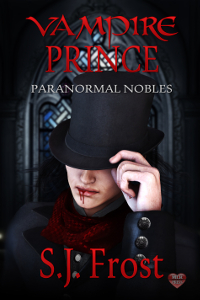