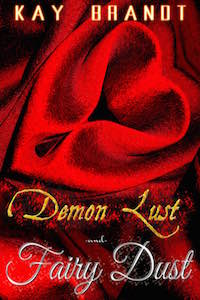 Alone in her home, Elle moves as a thief, fearful of being detected. Carefully she opens the doors of her mother's private quarter—a dance studio where she practiced, and on special occasions, danced for her husband. Surprisingly, the room has been untouched by the interlopers, alive with a lingering scent of resin dusted wood floors. Her mother's dainty footprints trace the circles of her twirls, reminding Elle of who she is, of what more than anything she loves. How this room went undiscovered is a true miracle. A painted box calls to her from the corner. Inside, are her mother's ballet costumes—the ones she wore as a star ballerina—and her last pair of toe shoes. Elle cradles her findings, spilling tears, until a loud clap rings in her ear. There stands Dante, the ghostly image of the intimidating master dancer her mother trained with. He commands Elle to strip out of her rags, right there in front of him. Cowering with modesty, he demands of her again, like he did with her mother. One shoulder removed, then the other, too scared to take off her clothes any further, Dante clenches fistfuls of the lowly attire and rips it straight off, revealing her nudity. How is he to get her to the ball like this? Her entire troupe is waiting for her arrival, unable to carry on the show unless she is there for her solo. Tonight the Prince must be entertained, and Elle will be there to dance for him, the routine she dances more perfectly than any dancer before her. Dante caresses her shivering skin without need for an invitation. Like an artist, she is his canvas for him to create. 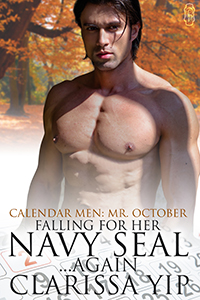 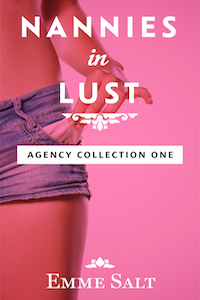 The Agency Collection One: Nannies in Lust
Emme Salt
In Shelf
$4.99 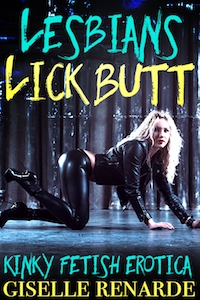