Roman patrician Meridius is wealthy, refined, erudite. He has the ear of the Emperor and is the epitome of Roman class, and he likes nothing more than to be debased at the hands of the uncultured and barbaric General Gallus. When Gallus calls on Meridius to help influence the Emperor, Meridius has to decide whether Gallus is good for more than just a rough roll in the hay, and whether he is willing to risk the Roman Empire based on the general's word. 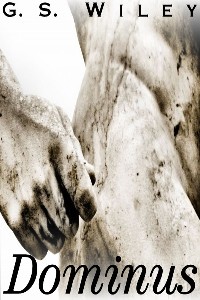 "Loved it! Loved the rough gritty sex. Loved the intrigue and suspense. The short story swept me in and held me. It’s very short and every word adds to the flavor. I hope we’ll see these two come together again. (because their coming together was just so intense.)"

"Dominus started out fast paced and hot. G.S. Wiley set up the scene so that I could visualize what was actually happening. The sex was hot and the characters were fierce, gorgeous and ruthless… it was intriguing [and] well worth it!"

The General smelled like a dead horse and looked like one, too. His eyes were bloodshot and red-rimmed and his beard was wild and unkempt. Stray twigs and leaves were caught up in his hair, as if he thought they may prove useful later. Three years had passed since the General was last in Rome, and Marcus Decimus Meridius doubted the man had bathed in all that time.

“The barbarians are amassing in the north.” The General, Marcellus Gallus, grunted. The council was assembled in a stuffy airless tent, on a former battlefield outside the city. Meridius was only there to sit at the right hand of his godfather the Emperor. His job was to look thoughtful and interested and pretend he was learning how to rule. Instead, Meridius watched Gallus and imagined how it would feel to have all that brutish, stinking masculinity pushed up against him, pressing the breath out of his lungs as Gallus fucked him into oblivion. 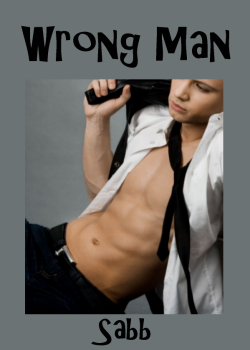 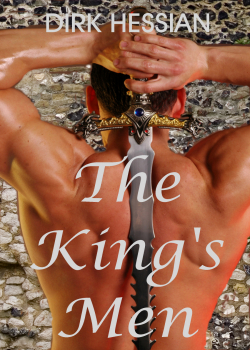