Zach has fulfilled all of his goals in life. He's successful, wealthy, and a good person. It’s time to find the right guy, and his brother’s hot friend may be just what the doctor ordered.

Dylan loves his life as a firefighter, and when he meets the gorgeous Doctor Zach he decides that a relationship might be worth while.

But Zach isn’t used to putting his work second for anyone, and Dylan’s one night stands haven’t prepared him for the ups and downs of a real relationship. Can a hot fireman and a super sexy doctor make their crazy schedules fit each other? Or will the hazards of their jobs be the end of their happily ever after? 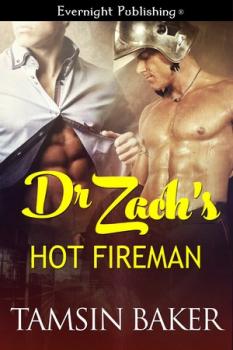 His phone went off at about two AM, mere hours after he’d fallen asleep.

Zach groped blindly at the bedside table. That sound wasn’t his hospital pager, so who was messaging him at this time of night?

Wish I was there to suck your cock.

Zach barked a laugh and blinked at the bright screen in the dark. He grinned into the darkness, his sleeping dick stirring against his thigh as the image of that hot, sweet mouth wrapped around him teased his memories.

Come here and you can.

He pushed send and could almost hear the raucous laughter that would follow.

I’ll have a friend drop me over.

Zach’s breath hitched in his throat, and he punched in: See you soon.

Lying back in his king size bed, he stretched, forcing the lethargy from his limbs. His cock was already lengthening, swelling with blood in anticipation against his thigh. Dylan wouldn’t be far away, and he couldn’t wait to see him.

Zach placed his phone down and looked at the time. Two-thirty AM. Fuck, he was too old for this.

He barked out a laugh. “Too old for a midnight booty call?” he said into the darkness, rolling out of bed and flicking on the lamp. “Then you may as well be dead.”

He shook his head at himself and ran his hand over his aching shaft.

A knock sounded at the front door, and he rolled out of bed and strode across the floor.

“No, it’s the pizza delivery guy. I’ve got a hot pepperoni for ya.”

Zach chuckled as he unlocked the door. Dylan was definitely not giving himself enough credit if he was comparing his lovely cock to a pepperoni. “You alone?” After all, he was still naked.

“Yeah, whyy?” Dylan slurred as he pushed open the door.

Zach saw the headlights of a car pull away as he dragged Dylan inside, smelling heavily of bourbon.

“Fuck, I’ve missed you.” Zach pushed Dylan’s back against the front door and claimed his mouth. Dylan’s arms came around him, his cold fingers grabbing at him everywhere. His ass, his shoulders, his arms. They burned a trail over his hot skin.

Dylan’s mouth opened, and his tongue thrust forward, seeking Zach’s. He moaned and gave the passion back he was receiving in equal measure, twirling his tongue with Dylan’s and biting on his lower lip.

Dylan maneuvered them and pushed with his hands. Before he knew it, Zach was the one with his back against the door and Dylan was on his knees in front of him.

“I’ve been thinking about this for days...” Dylan’s hot breath sent goosebumps across his naked skin.

“What?” Zach didn’t even get to really start the question he meant to ask before Dylan’s mouth descended on him. 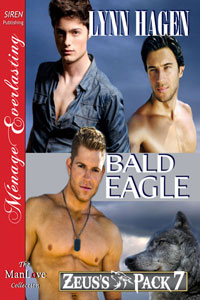 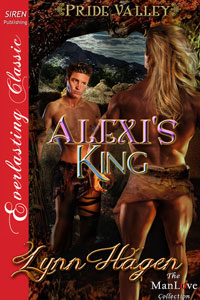