Book one of the Rolling Thunder Motorcycle Club...

Duke’s friend’s little sister had been off limits when they were growing up, but Gen is all woman now, with the sexiest curves ever. However, bringing her into his life now, as the new Rolling Thunder chapter establishes itself as a powerhouse in Chattanooga, would put her in danger.

Gen has no idea she already knows one of the bikers until she arrives to show them some downtown properties they’re looking to buy.

They live in different worlds, and despite being a successful businesswoman, Gen has led a sheltered life. She wears couture, while Duke wears Levi jeans and his MC colors on a black leather vest. Not to mention, he's a werewolf and she's a blissfully unaware human. Can two people, so different, possibly work?

Warning: Graphic sex, and a controlling, drop-dead gorgeous werewolf who happens to be president of a motorcycle club. 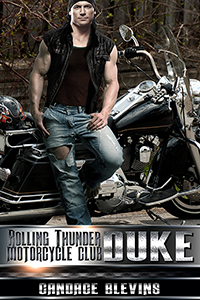 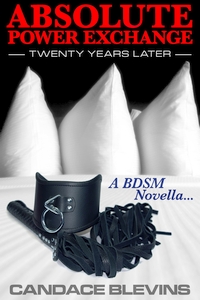