The holiday season to many means warmth and sharing, but not everyone's life goes quite as they planned. Rich or poor, life has a way of spinning hopes and expectations out of control. Those tossed to the icy curb by society still long to be loved, and when fate crosses the path of two desperate people, there might just be enough holiday magic left in the winter to make one more dream come true. 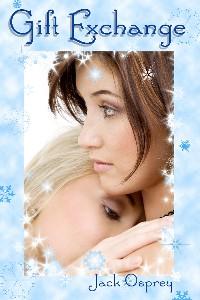 Gift Exchange is an intriguing tale, a short but extremely detailed story with two captivating women. Within just a few pages, the author has provided two well developed characters while maintaining an element of mystery to each. There is a twist that makes this story more that what it appears to be, one that was unexpected and added an extra level of intrigue.

The story is extremely well written and the imagery is vivid throughout. This is a tale of two women from very different walks of life meeting and quickly becoming entangled in one another's lives. I definitely recommend this unique holiday-themed short story.

I croaked through a piss-poor introduction as I hoisted her to her feet, repeatedly asking her if she was all right. Of course she wasn't. I'd been watching and listening, had heard and seen the tears. But like an idiot I just stood there agog. Her hair was snarled, mascara run, her expensive clothes smeared with muck, and stockings torn. Still, I thought she was beautiful, and I felt my cheeks go warm. She must have thought me such a wreck with my mismatched clothes, shoes, and mittens, token gifts from brief acquaintances that had helped keep me warm, willingly or not. I realized she barely saw me through her tears, and I began to study the deluge of misery that poured out from her soul.

I shot a glance at Main Street, making sure no crowd gathered to watch the two pathetic figures freezing in the snow, one in a motley of bizarre clothes chosen mostly for warmth, the other draped in a fancy suit now covered in filth. I should have known better; nobody gawked. Everyone simply whizzed on by, wrapped snug in the warmth of their own self-important worlds, blind and indifferent to the wants and needs of everyone else. We were pretty damned invisible. 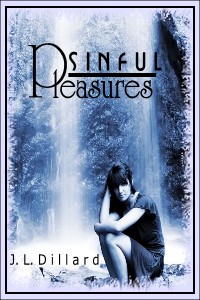 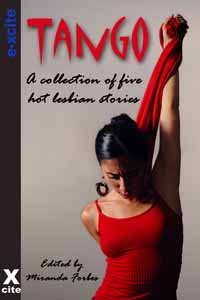