Melody, a plus-size lawyer, has just been dumped by her fiance. To make matters worse, he did it via text messaging.

Deciding to drown her sorrows at a local pub, Melody is intent on forgetting about men altogether. Instead, she's going to focus on her budding career, and if she's lucky, she might just make partner at her firm.

It isn't long before her plans are completely derailed by an irresistibly sexy stranger who guides her to a dark corner of the bar, clearly intent on seducing her. And this gorgeous alpha male is no stranger to Melody, or to millions of women all over the world, for that matter. It's Logan MacKenzie, lead guitarist and singer of Scottish rock band, "Revival" and he's accustomed to getting anything he wants. Anything at all.

But what starts out as a wildly passionate night of skilled hands and tender kisses turns into a far more complicated relationship when the curvy lawyer discovers that the chiseled rocker is her next client and if she doesn't win the case he'll lose everything he's worked so hard for.

And there's even more trouble on the horizon when Melody's boss discovers her new relationship and threatens to destroy her career if she doesn't give him the one thing he's always wanted - her in his bed. 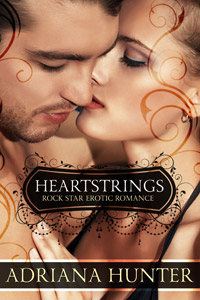 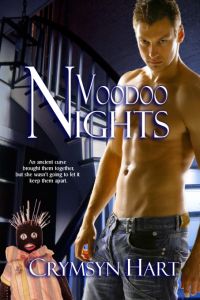