Rick Mitchum is a man looking for a good time. No strings attached sex is the only thing he needs ... or so he tries to tell himself. After having his heart broken three years earlier, he never wants to go through that again. But recently a local fireman named Josh Landers has been hanging out with a group of friends on Friday nights, and something about him just rubs Rick the wrong way.

Josh is tired of watching Rick take home everyone but him. He’s ready to share his heart and bed with the man. If Rick will just open up, Josh knows he could give him everything he needs.

Then one night, Josh has had enough and lets it all out. 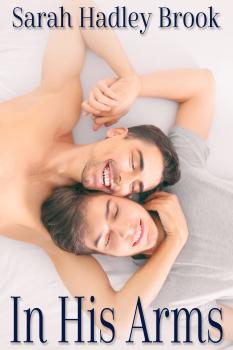 They arrived at the apartment in less than five minutes and Rick parked in one of the guest spots and turned off his car. He sat for a few minutes, though, waging a war within himself. What was he doing? What if he couldn't maintain control? He worried that he could get in too deep with Josh. He had built a careful wall around his heart and was in no rush to see that crumble. Maybe he was just overanalyzing things.

The knock on his window jarred him and he turned to look up at Josh. Rick opened his door but stayed seated, his eyes on the steering wheel.

"You getting out? Or planning an escape?" Josh joked as he leaned his hip against the back door, his arms folded over his broad chest.

If he only knew how close he was to the truth. Rick gathered himself together and smiled at Josh before climbing out. Why he felt like a high school virgin, he had no idea. Josh moved forward, placing one hand on the roof and the other on top of the driver's door, trapping Rick between his arms and leaning down for a quick kiss. It was soft. Gentle. Andstill had him shaking with desire.

Josh pulled back. "You taste so sweet." He licked his lips.

Rick bit his bottom lip and looked away. Why the hell did he feel warm all over?

Josh cupped his chin and pulled his face back to look into his eyes. "Hey, tell me what's going on. If you're not into me, just be honest."

Rick took a deep, shaky breath. "I have to admit, this came as a surprise to me."

"Really? I've been lusting after you for months," Josh teased, fingers caressing Rick's cheek. "I'm surprised you didn't pick up on it."

Rick's eyes widened and he shook his head. "I had no idea ... you never said anything." 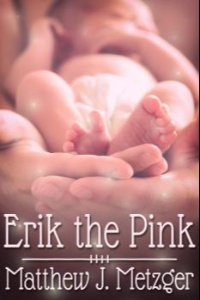 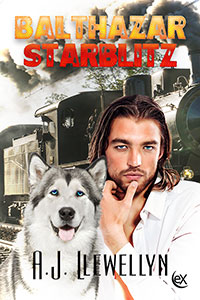 Love in the Clouds (MM)
Sarah Hadley Brook
In Shelf
$4.99
Tweets by
sirenbookstrand