Jim Menetti was Reed Davis's sub until Reed's old flame Jack came back. Jim picks himself up and makes a life for himself apart from his job at Indiscrete. He even begins to date but then Reed changes his mind.

Jim Menetti had a life at Indiscrete, the Gay BDSM club owned by Bear Drummond and Reed Davis. His life revolves around Reed, his Master, and his position as manager of the Club. On Jim and Reed's third anniversary, Jack Leary, Reed's on and off flame comes back and Jim's relationship with Reed unravels. Jim picks himself up and makes a life for himself apart from his job, he buys a home, makes it a cozy retreat and gets a cat he names Waltzing Matilda. He even has a new love interest, the mysterious Professor Caleb Brickner, an expert in the Spainish Inquisition and medieval torture. Then, Reed changes his mind.

This version has been extended by 12,000 words. 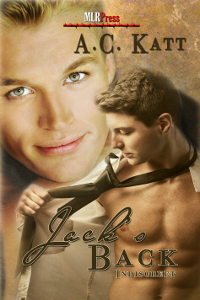 Jim "Boy" Menetti's perfect eyebrows furrowed in concentration as he piped the last of the cream cheese icing rosettes onto the three layered Carrot Spice Cake. Moving his dark brown hair from his eyes he looked at Brian.

"That's perfect." Brian Murphy examined the cake from all sides.

"I hope so, cub, tonight Reed and I will be together, officially, three years." Jim bit his lush lower lip, and began chopping roasted pecans to decorate the sides. Brian watched him. Biting his lip was Jim's tell. Something was very wrong in Jim's world.

Jim threw a tray of pecans across the stainless steel counter.

"Here, make yourself useful and pick out three that are perfect for the top."

Brian sorted through the fresh, roasted pecans in a furious search for three unblemished nuts. "What's with you lately, anyways?" Brian asked. "I'm the nerd with the nerves. For someone celebrating an anniversary, you look kind of bleak."

Brian cocked his head and waited for a response. He knew Jim needed to talk to someone and it looked as if that someone wasn't going to be Reed. Brian watched his friend. If he didn't talk to someone soon, there would be no lip left to bite.

Jim sighed. "It's a long story." He looked away from Brian and continued to chop the pecans.

"So, tell me already. It's not like I'm gonna tattle to Reed."

Brian saw the moisture gathering at the corners of Jim's eyes.

"Okay, sit." Brian grabbed Jim's arm and pulled him over to the end of the long stainless steel countertop. They were in the club kitchen which Jim ran like an emphatic drill sergeant.

Brian saw the offer as the delaying tactic it was.

"Not really, but I'll brew you some if that will help put a smile back on your face."

Brian picked up the white porcelain teapot kept on the shelf over the gas stove and took it over to the commercial urn. Brian warmed the inside with hot water as he'd been taught and retrieved Jim's favorite Earl Grey from the shelf. Deftly, he spooned the tea into the strainer. He then poured the water over the tea and brought it back with some sugar packets and two mugs.

"It has to steep...now spill." Brian put his elbows on the counter and held his face in his hands. It was Brian's seriously attentive pose.

"It's Reed. Jack's back." The threatened tears began to fall in earnest. 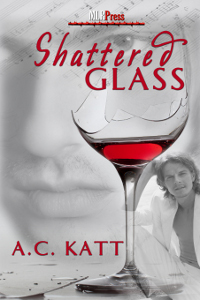 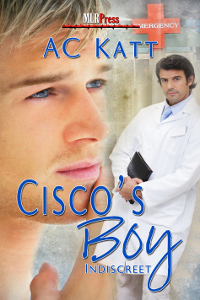 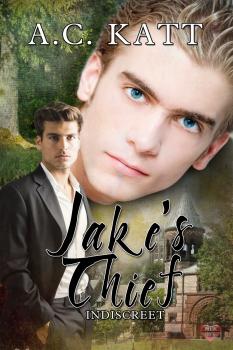 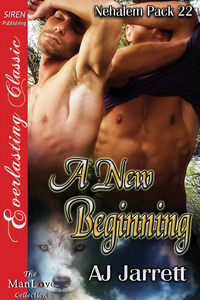