Liam Quinn has recently returned from a tour over in the Middle East. He may need a lot of things but a stranded potentially hysterical woman isn’t one of them. Still, he wasn’t raised to ignore a damsel in distress. What he gets is nothing like he expects.

Caden Bradshaw has lost men in her life due to the ravages of war. As a widow she fights to get veterans and dependents the benefits owed to them. Determined not to become involved with another man who wears a military uniform, she is thrown by the tall Marine who rescues her alongside the road.

One determined to pursue the sparks between them and one unable to relinquish the past, their budding relationship is tested. When Liam is recalled back to the warzone, Caden realizes just how much he means to her. Will she get a chance to tell him, or will it all have been… 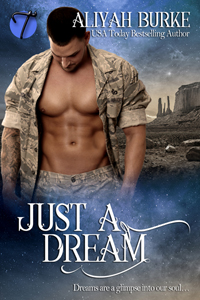 The thumping noise was back. Or is that a thunk? With a sigh, Caden frowned. This is so not what I need right now.

Casting a glance in the rearview mirror, she gave herself a small smile in the fading light of day. It was gloomy as snowflakes fell sporadically from the gray sky. Every now and then a powerful gust of snowy wind would swirl around, rocking the vehicle. Her fingers gripped the wheel tighter to make sure the tires stayed between the lines.

She had to get up to DC tonight. There was a warm hotel room and bed waiting for her. Tomorrow…tomorrow was another day in the battle to get a deserving veteran his benefits. Rolling her shoulders, she tried to release some tension, adjusted the heater, and then turned down the volume of the music.

“Damn, it’s been a long day,” she muttered as she noticed how few headlights there were. In fact, she couldn’t see any in her rearview, nor brake lights ahead of her. The lane of oncoming traffic was empty as well. It was as if someone had yelled “fire” and she was the only one left. Worrying her lower lip with her teeth, she squinted her tired eyes through the increasing wall of white.

At least the noise stopped, whatever it was.

Upping the speed of her windshield wipers made her wish again that she was already in DC. For a while she drove along, her mind focused on the reason she got into her line of work: her father’s face. Air Force Major James Whaller. He had been so proud to serve his country. A Vietnam as well as a Gulf War veteran. When he’d died, her mother had encountered an unusually high number of obstacles to obtain his benefits. Despite their claims of willingness to take care of military families, the Department of Veteran Affairs made it very difficult. Caden had done what she could to help—she dug deep and asked many questions, refusing to be put off by bureaucratic red tape and people who wanted to dodge her.

Tears filled her eyes as she remembered the men in her life taken away from her by the ravages of war. Father, brother, and husband. Her brother had died in the first Gulf War and her husband in the second. Still, Caden Renae Whaller Bradshaw had nothing but the utmost respect for the men and women who volunteered to defend this amazing country. She didn’t hate the military, not at all. What she hated was the way the vets and dependents of fallen heroes were ignored by the country they had given their lives to protect. So now, she worked at the Department of Veteran Affairs and had developed a reputation of being like a mama wild animal protecting her young when she fought for those she represented.

The next day was a disability case hearing and she really had wished to get a good night’s sleep before it, but at the rate she was traveling that was a wish she didn’t think would come to pass.

The lights on her dash faded and came back. Caden frowned. While cars may not be her specialty, even she knew that wasn’t a good sign. The noise from earlier returned louder than before with increasing frequency.

Everything on her car died. Lights faded, the engine stopped and, with a loud string of curses, Caden directed her rolling car to the shoulder and allowed it to come to a final halt.

“Shit!” she swore as she smacked the steering wheel.

Reaching across to the passenger seat, she grabbed her cell phone and flipped it open. No bars.

“Can you hear me now?” Caden sneered as she tossed the phone back on the seat. “Damn it all.” With a sigh, she looked out the window; it was almost dark and there was no sign of life. “Figures I couldn’t break down near civilization. This is probably the one spot along the interstate where reception isn’t any good either.” She tried to start the car again. Nothing.

Not believing it would do any good, she pushed the button for her hazard lights, then grabbed her jacket and slipped it on. One final check to see for any oncoming traffic and Caden opened the door to go out into the cold, swirling snow. She walked all the way around the vehicle, making sure it wasn’t something simple like a flat tire. That she could handle.

“Shoulda paid more attention to Dionte when he tried to teach me about cars.” A wistful smile crossed her face as her husband’s features flashed before her. His warm chocolate gaze chased the cold away and made her feel like it was all going to be fine. He always arose in her mind’s eye wearing either his dress whites or jeans and a tee. Today he was in his dress whites. The way the starkness of his officer’s uniform contrasted with the dark cocoa of his skin never failed to take her breath away.

“Dionte, I miss you.” He had been a line officer, a Lieutenant in the US Navy. His last stint over in Iraq he’d been lost when he gave his life to save the rest of the unit he’d been assigned to serve with.

Caden walked back to the driver’s seat and climbed into the warm interior of her car. Fingertips touching, she allowed her eyes to close briefly as the tears snuck out from behind the lids. Willing herself into a calmer state of mind, she fought the growing panic within her. It will all work out. It has to. Reaching for the key in the ignition, she turned it again. Nothing. Nada. Not a thing, not even a click. A low groan of frustration filled the vehicle and she gave herself over to the tears that longed to spill over. 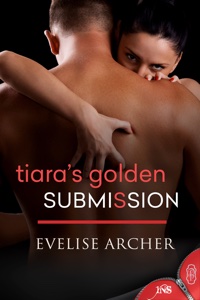 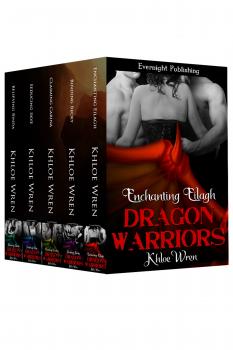 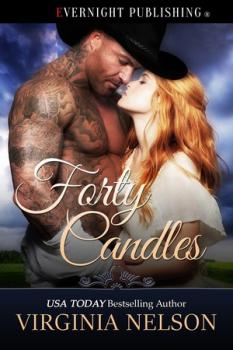 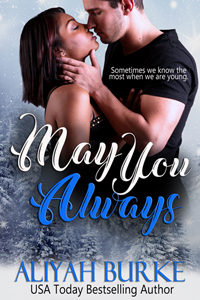