Six-year-old Casey Manning has been kidnapped...

His cousin, Lynne Kerrigan, and Private Investigator, Trent Erikson, join forces to search for him—a search that takes them beyond the Atlantic Ocean to war-torn Afghanistan. They spend several days and nights together as they travel across a foreign country full of danger while following the kidnappers’ trail.

They are hot for each other and as they spend time together, things get even hotter. She loves Trent and hopes to have children some day, but Trent has been down that road before and isn’t interested in marrying a second time. So once back on Canadian soil, Lynne sends Trent away, even though her heart is breaking.

Trent goes back to Vancouver but finds he can't forget his fiery-haired beauty. Should he be the one to compromise? Do they have a chance for a lasting relationship? 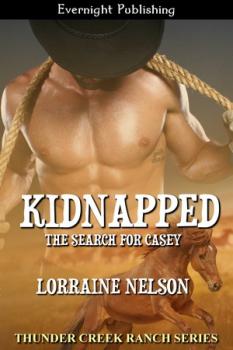 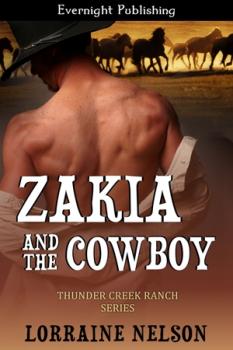 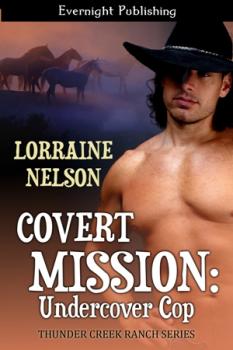 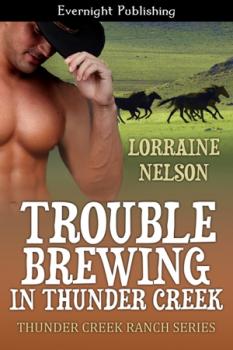 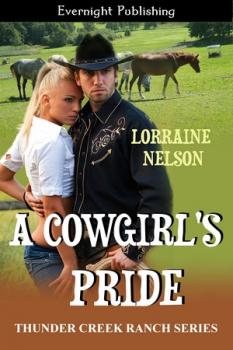 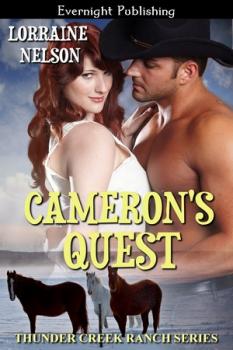 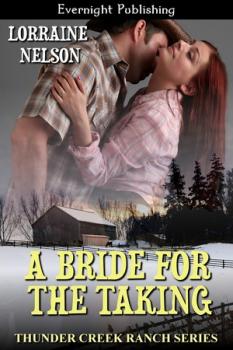 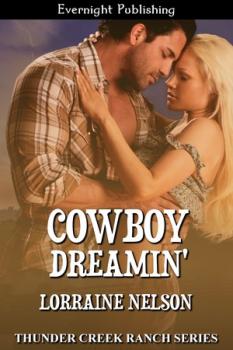 He awoke from a decadent dream to hear the alarm in Lynne’s whispered words as she shook him from sleep. “What noise? I haven’t heard anything.”

“Shhh. Listen. There’s something in the water.”

He sat up and listened as he pulled on his pants, the pale light of pre-dawn allowing him to see inside the tent. It sounded like there were several somethings in the water, making an awful racket. He reached for his gun, only to realize he’d left it outside.

“It’s still in the back of the truck. I forgot to grab it. Where’s yours?”

“Under the cot by the river. Where did you put the handgun?” he asked as he pulled on his boots.

She crawled over, dug it out, and passed it to him along with the box of bullets, seemingly unaware of her nudity. Damn, but she looked good.

He loaded the gun and crawled to the tent flap. Very slowly, so as not to make a sound, he unzipped the tent and peeked out. Monkeys. He counted fifteen of them. “Lynne, come look.”

She lay down beside him and looked out.

“Oh, they’re beautiful. I wonder what kind they are?”

“I don’t know, but they’re certainly at home in the water,” he answered.

“They resemble children frolicking about, splashing each other and pushing their playmates under. How delightful to wake up to something so joyful. Do you think they’re friendly?”

“I’m not traipsing out there to find out. They’re bound to leave soon.”

“What if they don’t?” she asked as she watched the monkeys play.

“We’ll give them an hour or so and if they haven’t left, I’ll fire off a shot. That should send them running.”

He grinned at her reluctance to voice the words. “Nature calling?”

“I don’t think they’ll bother you. The door is sideways to the river, so just go out slow and around the side. I’ll cover you from here.”

He watched as she pulled her T-shirt on, her breasts perking upward as she reached over her head. “You are simply gorgeous.”

When her head came through the opening, she smiled at him. “I kinda like the look of you, too.” She moved to unzip the tent flap a little more. “You keep an eye on the monkeys in the river, not mine,” she said as she slipped outside.

He chuckled as he indeed, watched her monkey as she went by. He almost copped a feel, but she moved too quickly. One of the monkeys saw her and pointed her out to his friends, but as Lynne moved away from them, they must have figured she posed no threat and they went back to playing. Still, he was relieved when she came back inside.

As she leaned over to zip the tent closed, her womanly assets exposed to his delighted eyes, he couldn’t resist. He copped a feel with one hand and pulled her down beside him with the other. Her joyous chuckles soon turned to moans of ecstasy as they kissed and their passion ignited wanton desire such as he’d never experienced with another woman.

He pushed her T-shirt up to expose her breasts, the rosy tips puckered and hard. “You are so beautiful,” he said and began to suckle and nip the tempting buds. “I could stay here all day making love to you.” Trent felt her stiffen.

“I could too, but we have to find Casey.” Her words came out in short pants as she struggled to breathe normally.

“Relax. We can’t do anything until the monkeys move on and I can’t think of a better way to spend the time.”

“Yes, I guess you’re right. If only the circumstances were different.”

“We’ll find him, Lynne, but for now, let’s find our reality.”

She smiled. “Our reality?”

“Yes, here and now the reality is that we have some time to get to know each other better. I want to find out what makes you tick.”

He grinned. “That too.” He gathered her close and held her, his hands caressing her skin, so soft, so silky smooth. If he lived to be a thousand, he’d never get his fill of this woman.

“It’s quiet outside,” she whispered. “I think they’ve left.”

Trent listened and heard nothing except the chirping of birds. “How about we go for a morning swim?” he asked, holding his breath.

“Race you to the river,” she said as she untangled herself from his hold and rose to stand before him.

“Wait. Let me check things out first. There may be a reason the monkeys moved on.” He unzipped the flap and looked out before getting to his feet. He stepped outside. Nothing moved. “The coast is clear.”

As soon as he said the words, a bare-assed beauty streaked by him and ran to the river. Almost there, she never broke stride as she pulled the T-shirt over her head and flung it to the ground. What a woman.

Trent stood and watched until she ran into the water and then turned to beckon him.

He didn’t need to be asked twice. He sauntered to the shore, his watchful gaze surveying the area for predators, whether animal or human. Not seeing anything that could pose a threat, he shucked his pants and boots and joined Lynne in the water. The river didn’t look that deep but as he waded out to meet her, a sudden drop had him stumbling for balance as the water sluiced over his shoulders.

Lynne giggled, splashed him, and dove into the water to swim out of his reach, but he caught her leg and flipped her over onto her back in one swift move.

“Hey!” she yelped, laughing as she paddled her arms to stay above water.

He grabbed her other leg and pulled her toward him until he stood in the V of her legs, his manhood rubbing against her core. Her laughter stilled and she locked her legs around his waist, holding him tight against her. His gaze locked with hers and he saw the desire in the depths of her emerald eyes. They stayed like that for the longest while, the buoyancy of the water rocking their bodies in a sensuous dance.

When he reached for her hands, she placed her dainty ones in his much larger, callused hands and allowed him to lift her upper body until it was snug against him. He held her tight as they kissed, her body lowering bit by bit as she sank onto his length.

These were the things life had in store for the willing. A beautiful setting, a gorgeous woman––and the privacy to do as they pleased. He was more than willing.

She wrapped her arms around his neck and began to move up and down, each time taking more of him inside her warmth until he was in up to the hilt. He braced his feet on the sandy bottom, gripped her butt cheeks, and began to move, applying thrust after upward thrust as he held on to her. When her inner muscles constricted, it darn near choked the life out of his poor, swollen dick, but then his own climax hit with a vengeance. Unsure how he managed to stay on his feet during such a powerful orgasm, he walked toward shore still carrying Lynne.

“Trent, you can put me down now,” she said with a smile. “I’ll go get towels and soap so we can wash up.”

“All right.” He let her slide down the front of his body while still trying to get his mind around the tumultuous climax he’d just had. Never in his life had he experienced anything quite like it. It made him feel strong and powerful, yet at the same time, humbled and vulnerable.

He turned his head and watched Lynne as she sashayed up to the tent. She was shy in some respects, yet she was as comfortable in the nude as he was. He liked that about her. 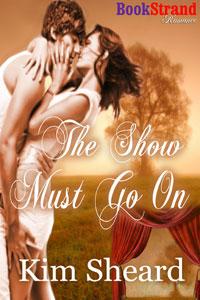