Two years after being dumped by Sexiest Man Alive, rock superstar Blaine Mitchell, Jordan Brown is down and out but not defeated. She has become obsessed with getting the truth from Blaine.

So she stages something her old self would never have dreamt of in a million years. She kidnaps him and stashes him away in an old, abandoned farmhouse. He is now her slave, and she will do everything she has always fantasized about to him.

But Blaine is not your typical prisoner. He is compellingly sexual, for one, and he still retains his charismatic and magnetic charm even while he is being chained up, naked, to the bed.

Has Jordan bitten off more than she can chew?

Nevertheless, both Jordan and Blaine nurse deep, dark secrets. There's a reason Blaine dumped her two years ago, and it's not what anyone thinks. There's also a reason why she remains so obsessed with Blaine, and it's not your typical answer either. 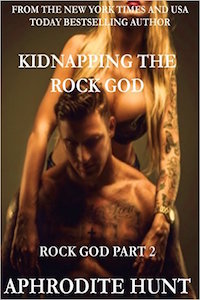 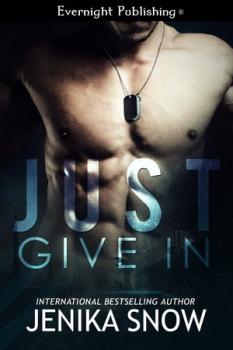 The Captain Claims His Goddess (MF)
Maia Dylan
In Shelf
$3.50 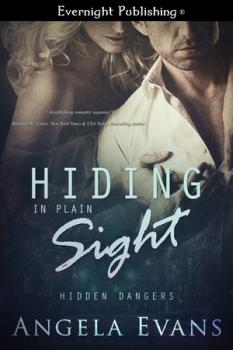