Known as the famed adult star, Cody Starr, Christian Larson is a young man looking for love and stability, and he wants it from Finn Madigan, but they must overcome the challenges of Christian's career if they're to be together.

Cody Starr is one of the most popular actors in gay adult films. Young, beautiful, charismatic, when he's on screen, he shines. But Cody Starr is a stage name, a persona, and the real man, Christian Larson, isn't as enthusiastic about his adult career anymore. The problem is, Christian fears if he stops being Cody, he could end up homelessâ€¦again. He came to Hollywood with big dreams and lost them all, even the one of finding someone to love him.

Finn Madigan is an Army veteran who has a warrior's soul and a hero's heart. He makes his living protecting people. When he meets Christian, he sees a young man who needs someone who can be there for him. He's hesitant to begin an intimate relationship with Christian, but at the same time, he's helpless to resist him.

Passion, desire, and emotion are strong between Finn and Christian, but they will they be enough to overcome the challenges of Christian's career?

(Please note this is a re-release of a previously published work.) 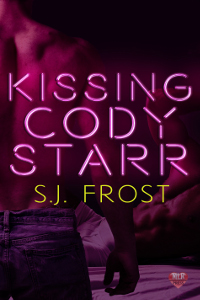 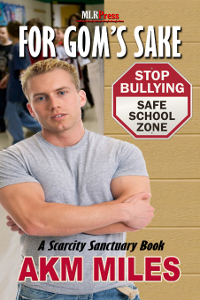 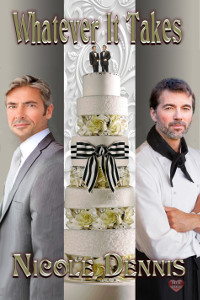 Whatever It Takes
Nicole Dennis
In Shelf
$5.99 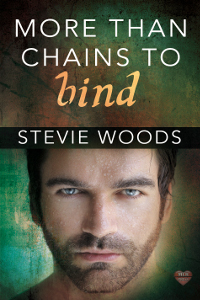 More Than Chains to Bind
Stevie Woods
In Shelf
$5.99
Tweets by
sirenbookstrand