Cassie Teller is a woman who appears to live a simple life. But look beyond the surface and discover a complicated lady with very scandalous secrets as two incredibly sexy men bide for her love and everything that goes along with it. Cassie knows what she wants. She wants Steve in her bed and a PFC football to keep her warm at night when he's not. That is, until she meets the most eligible bachelor in the Professional Football Confederacy.

He runs straight into her life. And plans to stay there. Steve has had many opportunities with Cassie. She's been his best friend with sexual benefits but never the woman on his arm.

When PFC Superstar Corby Teller meets Cassie, he knows she's something special. He plans to spend his life making her the happiest woman alive. And she could be. That is, if Steve would stay out of her bed.

4 STARS: "A Love Triangle You Will Not Believe...The ending is amazing. I had planned to read only a few pages, but I read it all in one setting. Girls with spunk will love Cassie. This is great mindless reading. I recommend it!" -- Ashley Turlington, ReviewYourBook 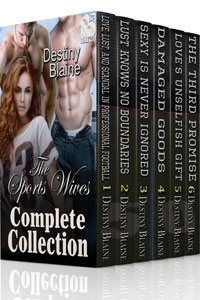 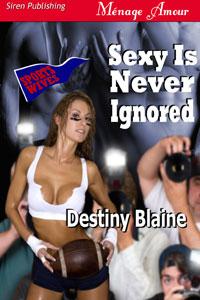 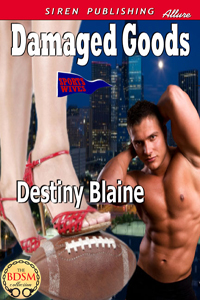 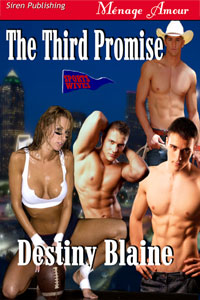 I can’t remember ever gladly answering my phone during a football game. All of my girlfriends used to call me during, not before, Sunday’s games. They typically wanted to grab a quick tip or two on the day’s events. They always wanted to try and impress the guy of the hour so on occasion, I shared my knowledge.

Since I have numerous girlfriends who date the jock-type, I eventually stopped answering my phone. After all, there were too many things these gals disrupted on Sunday afternoon, or heaven forbid, on Monday Night. Since my fantasies were few and far between, the guys in tight pants won my attention and did they ever hold it once they earned it.

The Sunday before Christmas 2005 turned into the exception. The phone rang during the Pittsburgh and Minnesota game. I happened to knock it off the hook or else I wouldn’t have answered it. On the other end, I heard a familiar voice.

Steve, also known as my best friend with sexual benefits, tripped over his words and I barely paid attention to anything he said. I just knew he crashed my private party looking for a little roll in the hay. Immediately on guard, I went from zero to bitch in three point seven seconds. He called, after all, to interrupt my favorite pastime.

“Steve, what are you doing? It’s not even half-time yet.” The words seemed to flip off my tongue.

Lucky for me, he didn’t notice because he, in fact, called with some pretty great news.

“Cassie, you are going to owe me the best blow in the world for this one, baby. I have tickets to the Christmas Eve Cleveland and Pittsburgh game and I wanted to see if you’ve ever been to Cleveland?”

“Why? Do you need directions?” I crammed a handful of popcorn in my mouth.

I almost fell over. Then, I almost dropped the phone. I’m not lying to you. I was that damn excited. “Steve, are you asking me out on a date or do you want me to ride with you just to be sure you can make it to Cleveland?”

I tried not to let my enthusiasm pour through the phone. Touchdown Pittsburgh. “Minnesota sucks,” I said as I rejoined the conversation already in full swing on the other end of the phone.

“Look, kiddo, Mandy’s going too. She really likes you and would love to get to know you better. So how about it? Wanna take a ride up to Cleveland with us?”

Mandy. The very mention of the woman’s name just sent shivers down my spine. Mandy was everything I wasn’t. She had long black hair and a shapely body that sent most men into orbit every time she swayed into the room—and could Mandy ever sway with those curvaceous hips. I, on the other hand, never possessed what someone would call curves, and outside of the great tits I carried around, my body defined ordinary and owned the term skinny.

“So, will I be chauffeuring you and the lovely Mandy to the gate because I know you didn’t land three tickets?”

Steve laughed. “Honey, as much as you love football, if I only had one ticket, you’d be the one to sit in the stands.”

I waited for a more direct response. Actually, I dreaded the whole truth. I felt confident it existed along with some underlying motive.

“I have two tickets, so you and Mandy are going to the game.”

“When hell freezes over.” I couldn’t think of anything else to say. I actually meant it.

“Aren’t you the least bit excited?” Steve pressed on. I wasn’t surprised. He always pressed on—in bed, in life, in phone sex. Persistent as hell—he served his gender well.

I sighed. “I’m about as excited as I would be to land in bed with both you and Mandy.”

Without missing a beat, Steve perked right up. “Now there’s a great idea!” 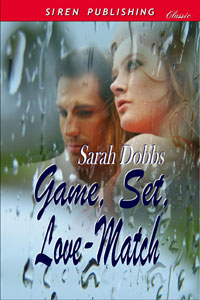 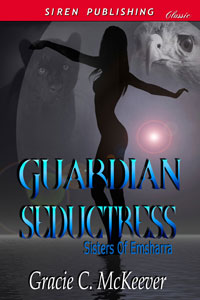 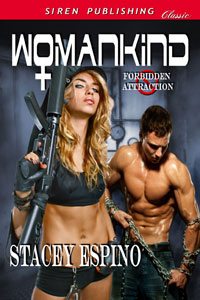 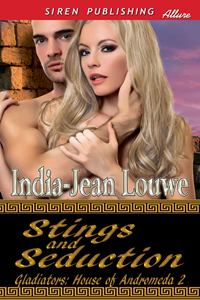