Theseus travels to Crete to stab the Minotaur's heart only to have the half-bull shifter lay claim to his heart instead.

After King Minos' death, Theseus travels to Crete to slay the Minotaur and end the Athenian tribute to the monster. His plans are cut short when he meets Asterion and finds out that he is not the monster everyone claims the Minotaur to be but a wronged, demi-god bull shifter.

Asterion was cursed by Poseidon because of his parents' offenses. Trapped in the labyrinth when he was sixteen by his step-father, he's waited three years for his freedom. When Theseus enters the maze, he sees his chance for a normal life.

But can a demi-god live a normal life with the Athenian prince? 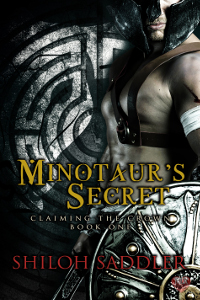 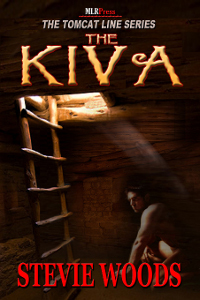 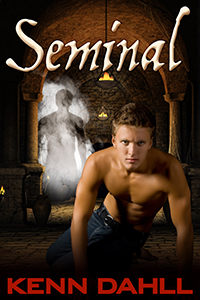