New JLC foreman Zach McKinley has developed a crush on his new boss—Jax. Jax is, of course, happily married to Golden. Zach has no plans to become a homewrecker, no matter how tempting it is.

When he meets Jax’s unattached twin brother, Jason, he’s drawn to the man… Or is he attracted by the same handsome face he’d seen in his fantasies?

Jason Montgomery instantly feels a connection to Zach. After a long, whirlwind day together, they fall into bed with one another, and all hell breaks loose. Zach’s crush on Jax comes back to bite them both in the ass.

Jason and Jax have had a rocky relationship over the years, and this threatens the peace they’d finally found. When another issue arises, will it tear the twins apart?

And can Zach find a way back into Jason’s bed… and heart?

Zach met Jax’s stare and felt a wave of heat spreading across him… heat that was reflected back at him. He paused, shocked by the raw need he saw in the man’s eyes. Sucking in a breath, he tried to calm himself. Zach pulled his stare away…

And saw another Jax.

Zach did a double-take.

He walked closer, his mouth open.

“I guess I forgot to tell you that my brother Jason is my twin,” one of the Jax’s said. This one had Golden at his side.

“Yeah, you did,” Zach murmured, not quite trusting his voice. Suddenly finding out there was a carbon copy of the man he’d been lusting after was a bit of a shock. He tilted his stare back to the Jax clone and couldn’t help but notice the blatant need in the man’s eyes.

“Nice to meet you,” Jason said, lifting a hand to him.

The voice… was close, yet different. Just slightly deeper. He took Jason’s hand and felt the warmth rushing over him from that spot. “Nice to… meet you, too.”

He held Jason’s gaze, struggling to hold back the desire building in his gut.

He lowered his stare and searched both of Jason’s hands. No ring… but a lot of men in construction didn’t wear rings, even if they were married. Too many opportunities for that ring to cause damage to errant fingers. Was he taken, too? It would be my luck.

Zach turned to Jax, realizing the man had asked him a question. “Sorry… what?”

“If you’re ready to go see where Jason is in the project?” Jax asked.

“Sure, yeah. Whenever you are,” Zach answered.

“Follow me,” Jason said before zipping past and heading for the door.

After drawing in the scent of clean man and aftershave that smelled too damned good, Zach trailed after the man, his legs feeling a bit wobbly. Once he made it outside, he saw Jason hanging back, waiting for him. 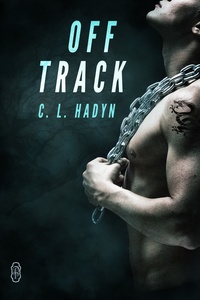 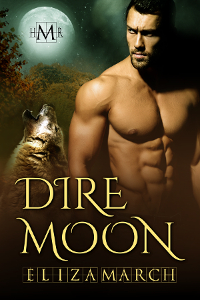 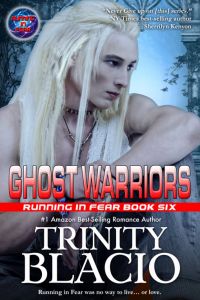 Wood Be Magic
Zenina Masters
In Shelf
$3.99
Tweets by
sirenbookstrand