Julian is used to drama, seeing ghosts tends to do that to a person's life, but when he falls for a man known as the neighborhood murderer--the dead help him uncover secrets no housewife could predict.

Moving into a suburban, middle class, stereotypical neighborhood was never on Julian's to do list. When his identical twin brother inherits their Aunt's house in such a place, then finds a good job, Julian reluctantly follows. He expected to feel isolated by being the only gay person on the block, okay, more likely the zip code, but a few nosy housewives eagerly inform him the neighbor across the street is gay, and punned, Mr. Creepersen, due to several murders that occurred in his basement five years ago. 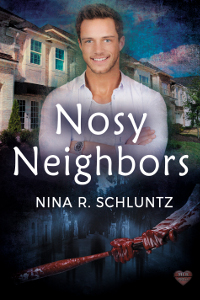 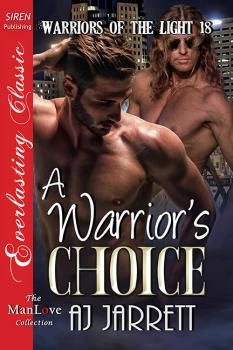