Of Humans and Monsters

Book three of the Only Human urban fantasy series...

When Aaron finally locates the human who wields light-weapons similar to Kirsten’s, her quiet family life is once again disrupted as she’s dragged into another fearsome clash of vampires, shapeshifters, and not-so-mythological gods.

Aaron leaves for his honeymoon and she finds herself working side-by-side with the Amakhosi, so it’s a good thing the two have figured out how to get along — though controlling her libido around him was easier when he was an asshole cat.

Several new species show up — some friendly and others most certainly a fierce enemy — along with a human assassin who scares the bejeebers out of her despite the fact he’s supposed to be on her side.

Kirsten’s old enemy Aquila’s back, as well as Xaephan and Mordecai. Add in another skirmish with Randall, more gods-of-old, and a fantastic night with a sexy biker, and you’ll want to make sure you have plenty of popcorn and batteries for the third installment of the Only Human series!

NOTE: Of Humans and Monsters is book three of the Only Human urban fantasy series and is not a stand-alone. The first book is Only Human, the second is An Unhuman Journey. 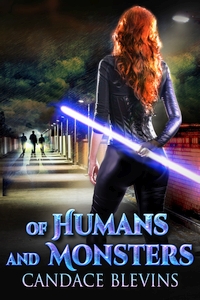 Of Humans and Monsters 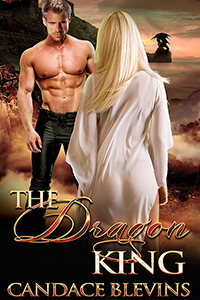 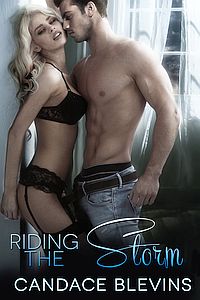 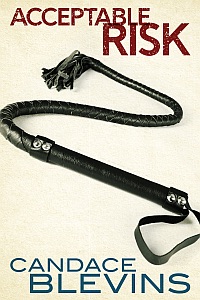 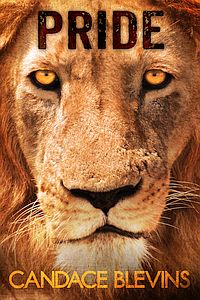 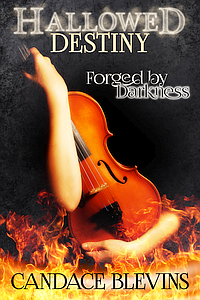 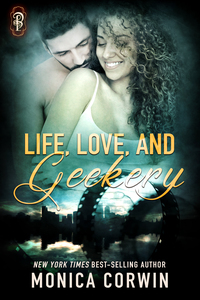 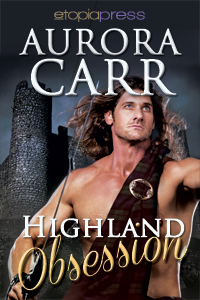