Young Steve Remington is a man willing to do just about anything for other men to get himself on the fast track to acting on Broadway or in Hollywood films. In this unabashed rollicking story of discovery and of “making it” by being willing to “be made,” the actor uses his natural male-on-male turn-on talent to rise from an Indiana community college drama class prop room to Hollywood movies via New York stages and casting couches and California skin flick studios. Along the way, Steve learns that he has fetishes that make him soar: rough servicemen, power tools, and “doing it” on the roof. Who knew that getting ahead could be such fun? 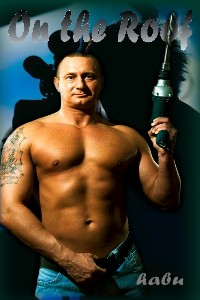 I was working my way to the center of the world already that summer, and I got two stage credits banked for my fall classes at Kreswald—and a reputation that I’d give it up for a good part in a play. There were producers and directors aplenty in New York City who took notice—and advantage—of that, so I had plenty of work. Who knew that my drama teacher back in Indiana would know of one of the golden keys to success in the theater world?

Until Ray, the sex I gave away was, to me, all for getting ahead in the entertainment world. It was no more than what everyone was doing, either male or female. I didn’t feel much of anything. I would have lied, schemed, or stolen to make it on Broadway or in Hollywood. There was nothing more important to me than getting on stage or in a movie. So, giving sexual favors—after the first time—was no big deal. At least that’s what I told myself. With Ray, though, something else altogether started. With Ray, I found I could have sex with a man and actually enjoy it, seek it out, and that there were sexual fetishes that I melted to. And the guy didn’t have to have a fake British accent; he could just be some Joe Blow serviceman—as long as his service was thick and vigorous. 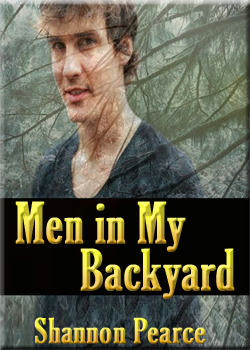