One Knight in Brooklyn

After signing up for a one-night stand through an exclusive matching agency, hopeless romantic Marianne Caldwell is swept away to a medieval land where she hopes to spend the night with a worthy man of honor. Unsure of how she got from the Castillo Hotel in Las Vegas to a castle in the English countryside, Mare finds Robert, whose stunning physique and winning smile immediately convince her he's the Robin Hood she's been seeking. But despite his efforts saving her from a corrupt sheriff, his Jersey Shore accent and coarse ways unravel her romantic visions. With her fairytale fantasies coming unhinged, Mare must decide if Robert is just a crass car salesman from Brooklyn or the chivalrous knight she's looking for. 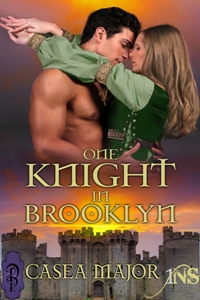 One Knight in Brooklyn

She tentatively walked along the forest’s edge down into the rolling hills of the meadow. The high grass tickled her calves, and the smell of clover scented the air. A rustling in the undergrowth of the forest followed by a melodic whistle startled her. She froze.

A man stepped out of the forest clad in tight brown leggings and a blousy ecru tunic. Though the shirt laced in a V-neck, he wore it loose, revealing a patch of hair against tanned skin that stretched over his chest and broad shoulders. She indulged in the masculine treat.

Catching her gaze, he strode toward her with the confidence of a master champion. She quietly gasped, pinned by sapphire eyes sparkling with a sensual promise he could surely make good on. He'd tied a light wool cape at his neck and it casually fell over his shoulder. Short hair framed his head in brown waves, and his freshly-shaven face relaxed in composure.

He smiled, revealing a deep dimple and straight white teeth. Her breath quickened, and her mouth went dry. She wanted him right then. And somehow it didn’t matter where she was as long as he accompanied her.

Perfectly proportioned, he fit her precise specifications. Her gaze flitted to his crotch. Though covered by the tunic, enough of a bulge pressed against the gauzy fabric to assure her of the fulfillment of even that desire. This man wasn’t a knight; he was a god. Strong. Magnificent….

And then her paradigm shifted as something unfortunate happened—he spoke. 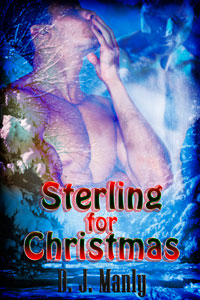 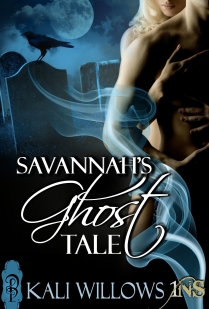