One Shot: An Omega Team Novella

For centuries, brave men have served America, taking out dangerous targets before they can attack. But women are about to shake things up. When the daughter of a senator, Sergeant Paige Davis, is offered an opportunity to follow in her father’s bootsteps as an Army sniper, she jumps on the chance, knowing it’s the only one she’ll get. If the pilot program fails, it could be decades before women get the chance to enter combat arms again.

Enter Staff Sergeant Nolan Stone. He’s a Marine reactivated by the Department of Defense as an instructor for the controversial sniper training he’s very much against. Women don’t belong in combat arms as far as he’s concerned, and the program is sure to fail.

When he meets Paige face-to-face, Nolan realizes he might have to change his way of thinking. The strong-willed Davis is more than his match on a battlefield and in the bedroom, and if he’s not careful, she just might bring this MARSOC Marine to his knees.

He’s got one shot to make her a sniper and win her heart. If he fails, he’s going down with her. 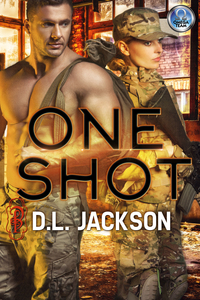 One Shot: An Omega Team Novella 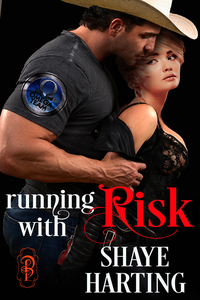 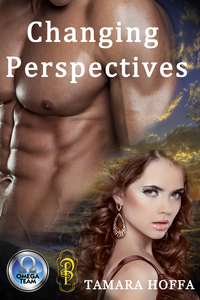 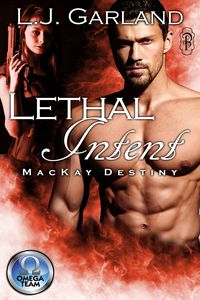 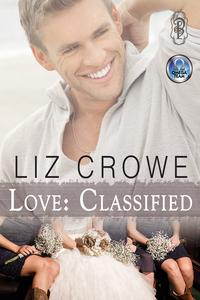 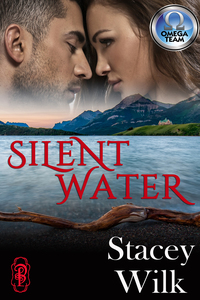 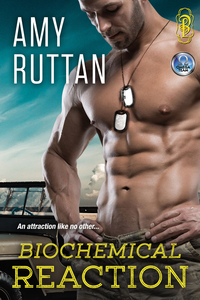 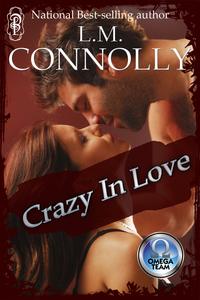 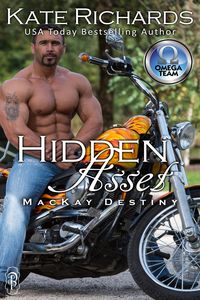 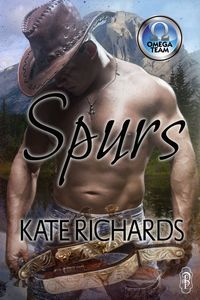