All Pip wanted when he came to the North Pole as one of Santa’s elves was to belong. He thought he would finally find acceptance by his peers after Santa’s sister Ms. Claus selected him and two elves for a wild night of debauchery on Christmas Eve. Unfortunately, the morning after the hot four-way, it seems Pip’s reputation has gone from juvenile delinquent to slut. And to make matters worse, the sexy green-eyed elf Erik appears determined to ignore him despite their Christmas Eve connection. When Santa sends Pip on a special assignment with Erik on Boxing Day, will it be the most awkward day of his life or will Pip get the wish nearest and dearest to his heart? 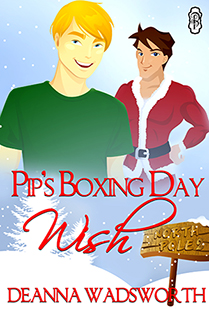 Santa spoke. “I was just informed this morning the South Yule Post isn’t online. I have a group of dignitaries coming in two days to check out the new reindeer fawns. They will be flying that way, and I want to know the moment they arrive. It’s not terribly important, what with the yeti migration several months away, and I know I gave you tomorrow off but—”

“I’ll do it,” I blurted, pleased as punch Santa himself had asked me for a favor.

“You didn’t even hear the rest of the request.”

“I would like one of my personal Dökkálfar to take you out to the station. Do you think you would be available, say, tomorrow morning, to get the station back online?”

After a grateful Santa left, my mind whirled. I couldn’t believe what had just happened. I had a special assignment from Santa Claus. Me!—the rescued street urchin, one of Santa’s pathetic ‘little helpers.’ I giggled, hugging myself to keep the happiness from exploding out of my skin.

Not one of the original elves asked to come here by Freyja, I had been sent to the North Pole by the folks back home in Álfheimr—the sky world of the Light Elves—because they had no idea what to do with me. Abandoned by my parents, I’d been a lowlife pick-pocket Charles Dickens could’ve written a story about.

What? Did you think because we were elves we didn’t do bad things? Didn’t lose people in the system? If it hadn’t been for the Santa’s Little Helper Work Release Program for orphans and juvenile delinquents, I’d probably be in jail somewhere. But he’d given me a fresh start, a purpose in life. I admired the man so much, I worked harder than anyone else in the program, and my probationary status had been lifted within two years of my arrival. Some of the older elves didn’t necessarily approve of my kind, but what they thought of me didn’t matter.

Santa trusted me with this assignment.

I would not fail him. 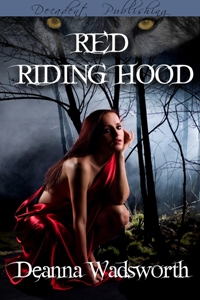 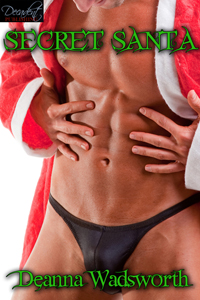 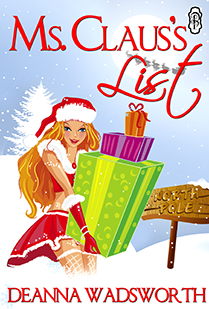 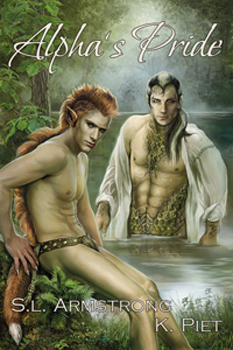