Winston Denning is a rich CEO of his own corporation who has four women wrapped around his finger—or so he believes. His wife Victoria lives in virtual slavery to him and is about to be condemned to a life as a stripper. His maid, Gina, has become his sex toy, as has his corporate assistant, Cassidy, and worst of all—Tanya, already a chastised sex slave, whom he has forced to sell her body for money. Pitfalls of Desire tells the story of what happens when Victoria Denning stands up for herself and, along with the new-found friends, turns the tables on her husband in a most bizarre and sexual way. Warning: This title contains graphic depictions of male feminization, chastity, and forced sexual service. 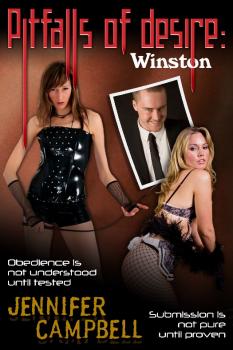 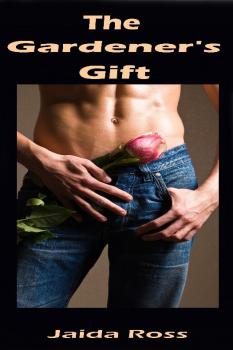