Playboy Oliver Aston never hid who he is from anyone, and he finds it hard to understand when someone does just that. Betrothed at birth to the local town sweetheart, cowboy Holt Jamison spent his life believing that revealing his true self would disappoint his family, but after finding his heart’s other half, that justification is getting harder and harder to stand by.

After a heated lovers quarrel in the desert, Oliver is sent back to the States alone and wondering if he’s not one who’s meant for love. When Holt leaves the military and moves far from his Alabama home to Oliver’s hometown, is it a second chance the two hearts deserve? Or will a woman from the past come knocking to stake a claim on one of them? 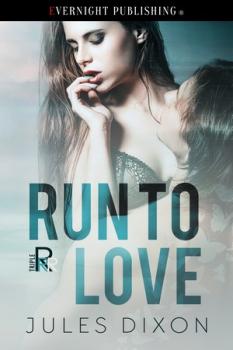 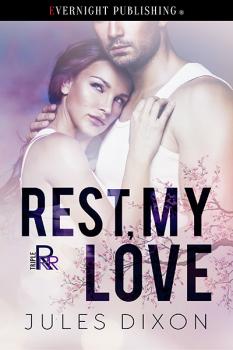 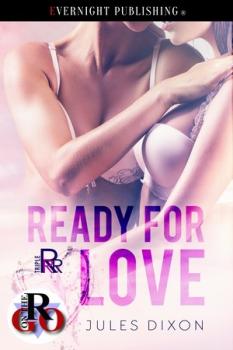 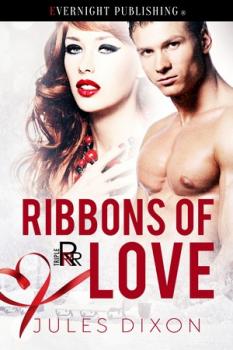 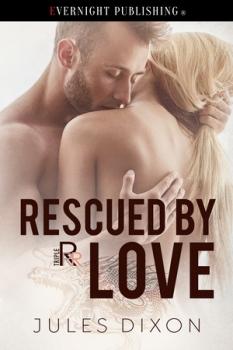 My boots click-clicked down the tile to the entry. The farther I walked from Oliver the more I wanted to turn around and go back to him. To hold him against me, just once more that evening, but there was time for that another day. I wasn’t going anywhere, and I assumed, neither was he.

My right hand pushed on the front door as a thin warm hand tugged on my left one. I stopped, suspended in the doorway, staring down at our joined hands. We’d never been able to hold hands in public before and the moment was almost too perfect.

“Jamison, you don’t get to walk away from me ever again.”

I stepped back inside. Cade’s truck was across the parking lot facing the door, but his head was down and the glow of a cell phone lit his face.

“I didn’t walk away, not even in Afghanistan.”

“You’re right. That’s why we have to talk. Every minute we don’t get this all out is an eternity to me.”

I turned toward him as my heart did a fast two-step beat in my chest. “You should be with Rahl and Sage right now. I can tell how much she means to you.”

A chuckle rumbled up from my chest and into a smile. “I can see that dynamic.” I tugged my hand away when an older couple entered the hallway.

“Holt, why’d you move to Omaha?” Oliver stepped in closer after the door closed again.

“Am I one of those reasons?”

“You’re the main reason.” I took a deep breath and decided to just get it out there. “Oliver, Suzanne and I were born in the same hospital, minutes apart from each other. Her parents are close family friends. She and I were childhood friends and when we became teenagers it was clear the plan our parents had, at least our mothers did. She and I were prearranged to fall in love, marry, kids, the whole nine yards. When it came to high school, I knew Suzanne wasn’t the one for me. She’s beautiful and caring, and she tried everythin’ to be what she thought I needed, but there were two big details that stopped that from happenin’ and they are deal-breakers for both of us.”

“And what were those?” His hands rested on my waist.

“First, she and my brother, Parker, fell in love when they went to the same college. They’ve been hidin’ their relationship from everyone, which isn’t fair to them. They’re meant to be together, like other people I know.”

He pressed his body against mine and a stream of silver sped through his eyes like a shooting star. “What’s the second reason?”

“I can’t love her the way she deserves to be loved. I am a gay man and I should love who I want to love. See, there’s this special man from Omaha, Nebraska. He’s so special to me that I spent the last thirteen months lookin’ for jobs online so when my military contract was up, I could move to be with him because I missed him so much, I couldn’t stay away.”