Audra Jacobs finds herself alone and uncertain, her overwhelming power keeping her from her family, and her lover. The mysterious Phoenix has revealed things about her power that she can’t believe are true, yet she was brought back from the dead for a reason, she just doesn’t fully know what it is yet. How can she be a hero when her life is falling apart? Could she even accept being normal again if she’s given the chance? Cain Maddox loves Audra—the demon living inside of him loves her, too. The Phoenix within her wants to keep them apart, but he’s determined to save her—again. When a higher power gives him an ultimatum, Cain has to choose between Audra and his freedom. Their enemy is closing in, and hurting the innocent people who love her. Who can a hero call when he needs a hero? How can Cain keep her safe when he can’t even touch her? 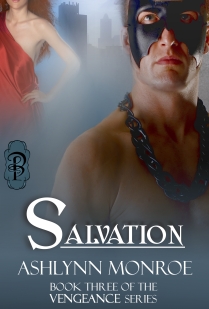 When she’d caught a glimpse of herself the day before in a storefront window, Audra didn’t even recognize the pale, haunted woman who stared back at her. Hunger was a constant, along with a terrible, bitter loneliness. She missed her three-year old son and her mother, but going home would be the most selfish thing she could do. If she loved them, she would stay as far away as possible. Protecting them was all that mattered to her, even if it hurt like hell. To be honest, it was a living hell, to know they searched for her, worried, but it was better that way. She couldn’t lose control of her powers and hurt them.

Cain Maddox had beautiful blue-grey eyes, his black hair soft under her fingers, the hard masculine sensation of his body against hers pure erotic magic. He was rich, powerful, and the best looking man she’d ever seen. Somehow he’d managed to fall in love with her even when she’d been nothing but a plain and quiet woman. The amazing man fulfilled her in ways she’d never imagined possible. He’d been the only man to warm her heart she’d thought cold and dead after her husband had been murdered. Unfortunately, the new frightening force that’d overtaken her stole him from her life. The phoenix told her she was immortal, and yet she’d almost died in the hospital—nothing made sense anymore. She simply wanted her family back. Her super-powered lover tried to get into her head, their powers allowing for an amazing telepathic communication, but she’d blocked him, unwilling to risk letting something slip and having him find her.

Sitting in the cold, alone, Audra bit her lip and tried not to cry. Who knew superpowers would be so hard? She wanted to be the quiet, shy cleaning woman again. 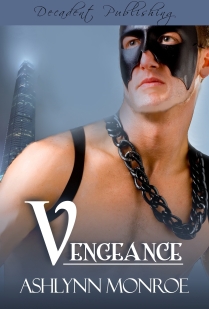 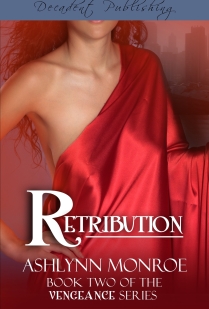 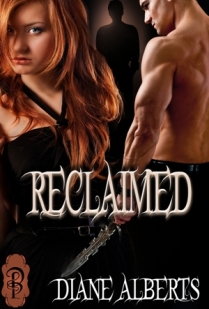