With her unhappy experiences at the Diplomatic School behind her, Thrift sets out to join the Service itself but something seems to go terribly wrong and she finds herself in an institute for fallen women in the north of England. Here she is subjected to the strictest discipline by her chaperones and the other girls enjoy her services virtually every night. Escape is the only option but failure will be at a heavy price. Nevertheless she tries and it is only after a series of unexpected and painful episodes that she finally discovers the truth. 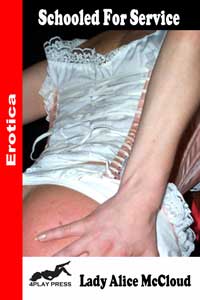 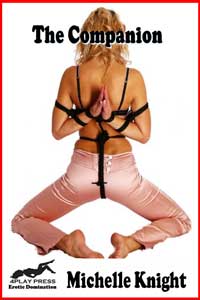 The Companion
Michelle Knight
In Shelf
$5.95