A young witch, hunted by demons, in a desperate search for the truth behind a prophecy.

Vivid nightmares haunt guardian witch Arianna Calin, igniting memories of the demon attacks seven years ago…and the threats against her daughter Rayne. An ancient evil is rising, and a future battle is foretold by the prophecy marking Rayne as its Chosen. Only the star witches hidden in Tuscany, Italy, have the answers to the mysterious prophecy. She has to find them...while there's still time.

For the vampire warlock Andreas De Luca, his wife's dream visions couldn't come at a worse time. While he will do anything to protect Rayne and Ari, the vampire world is restless, old territorial rivalries are rising, and he's caught in the middle of danger and betrayal. If he leaves the country with his wife and daughter, his people in Riverdale will be vulnerable to attack without their blood-bonded prince to lead them.

In Italy, Rayne is hunted by a demonic spirit determined to destroy her, and the search for answers pulls the family apart just as they need each other the most. Evil forces are gathering, and Rayne is directly in their sights... 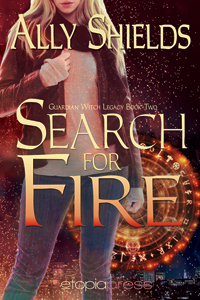 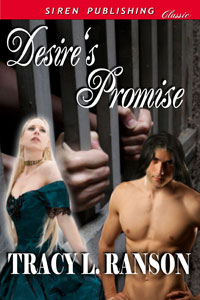