Some secrets aren't meant to be kept. Serina and her lover Georgia find this out during a night of lovemaking. Serina begins by telling Georgia about a tryst she'd witnessed years ago, between her soon-to-be-wed cousin and another man. Now, just as back then, Serina finds herself still turned on by the memory. 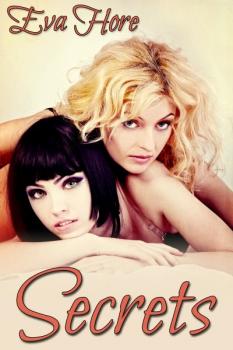 Everyone has secrets. Sometimes you want to share them, want to bring them out in the open to get them off your chest, but can you trust the person you’re telling to be understanding?

I hoped so because I was about to find out.

“You ever done something you’ve never told anyone about?” I asked Georgia, my latest girlfriend.

She batted her eyes at me and shook her pretty head. We’d just finished making love, and I was so into her that I wanted to know everything about her, what secrets she had, what type of sex she had with past lovers, her fears, her fantasies, the whole lot.

“But I want to know everything about you,” I pleaded.

“Well, what about you? You tell me yours and I’ll tell you mine. Deal?” She stuck out her hand.

I shook it. “Deal. I’ve wanted to tell Mick, a friend of mine, this truth for quite a while but am frightened of what the ramifications could be.”

“Sounds intriguing, tell me and we’ll see what I think. Okay?”

“Sure. I have a cousin called Thea. She was marrying Mick and had decided a Winery Tour for her Hen’s Day was in order. I didn’t want to go. The idea of sitting around on a bus, stopping to drink the tiny samples of wine they offered, was just not my idea of fun. How boring. Boy, was I wrong. Thea had brought hampers full of food and another one full of alcohol. Half the girls were tipsy before we even left. The bridesmaids had given her a veil to wear for the day with condoms hanging from it. They were young and silly.”

“Since when have you been so mature?” Georgia laughed.

“Little did I know that the veil would end up becoming a crucial part of the day.”

“I’d forgotten my purse as we were heading towards the third winery, so I went back to get it. No one cared. I doubt if they were even listening when I mentioned it. Brad, the driver, was cleaning up some rubbish, his tight arse hanging out the bus door as he swept the discarded plastic glasses into a bag. I almost yelled out but then saw Thea coming from a different track. I pulled back and watched. It was almost as though I knew what was going to happen. I always wonder why I didn’t put a stop to it.”

“To what? What happened? She didn’t root him, did she?” 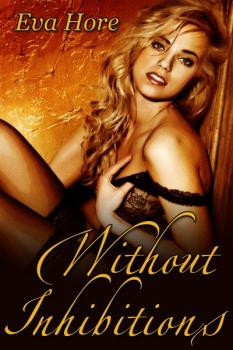 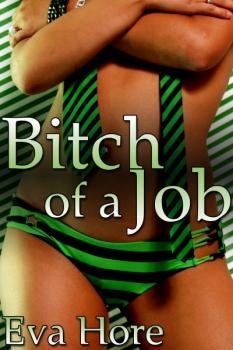 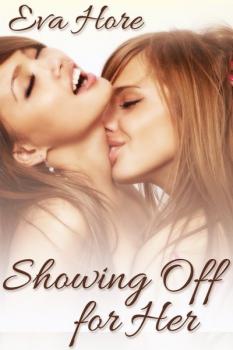 Showing Off for Her (FF)
Eva Hore
In Shelf
$1.99
Tweets by
sirenbookstrand