Love can pierce through the darkest of souls.

Damian, the son of Lucifer, has renounced his right to the throne of Hell, choosing instead to build a life on Earth with Haley, his lover, and hunt the creatures of his father's realm. Sex between them burns hotter than hell itself, and Haley can't live without her Master's touch, without the sharp, exquisite pleasure only he can give. But not everyone approves of Damian's relationship with the beautiful witch. Especially not Damian's uncle, Raden, Lucifer's brother, who had kept Haley as his sex slave years ago and wants her back.

When Haley and Damian are dragged back to Hell, they find Raden is out for revenge. Haley's worst fears are coming to pass—fears that she'll once again belong to the prince of Hell. But when Raden stabs her with her own knife—the knife Damian gave her for protection—it's Damian's worst fears that play out. There's no saving Haley from the death spells woven into the knife's blade. And there's no living without the witch whose responsive body sings at his touch. Desperate, Damian will do anything to save her. So when Lucifer makes him an offer, Damian has no choice but to accept. Lucifer will turn back the clock to spare Haley's life, but Damian must take his rightful place as the next dark lord of Hell. They'll be returned to a time before Damian and Haley met, and Damian will never encounter the seductive witch who holds his heart… 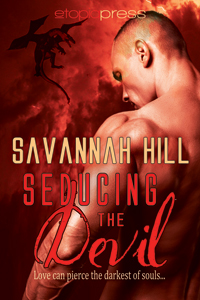 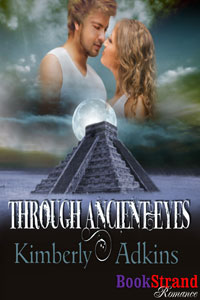 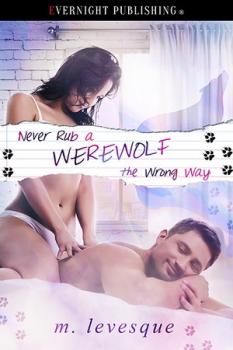 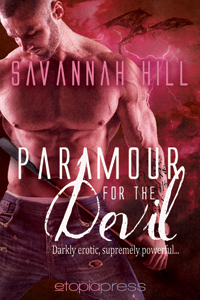 Paramour for the Devil (MF)
Savannah Hill
In Shelf
$4.99 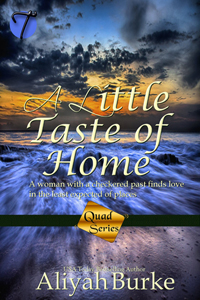 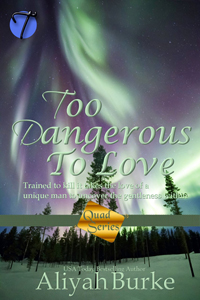