Ancient danger. Deadly rivals. A love that spans the Void of time...

Kidnapped and tortured for days, grad student Calliope Vandeen is sure her pleas for mercy have fallen on deaf ears. But when she hears a seductive voice in her head, followed by a towering warrior straight out of her ancient history textbooks, she begins to believe in fairy tale endings. Swept into a world of living heroes with magical powers, Cal must call upon her deepest wells of strength...if her captors have left anything alive within her.

Galen Alexiou is one of the oldest Guardian Warriors, serving the cause for almost 2,500 years. Never once did he think he would find his spiritmate, much less that she would call to him across the Void. But when he hears the voice calling for help, he realizes that not only is she real, but she's in deadly danger at the hands of Rogue Stefan de Coldreto, an ancient enemy with a ruthless gift. With this mysterious young beauty in his hands, he must learn how his enemies found the female who holds the key to his salvation, and destroy this evil before it claims both Calliope's life, and his very soul... 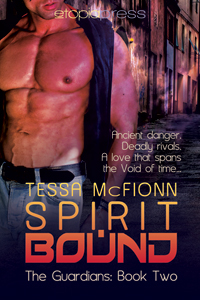 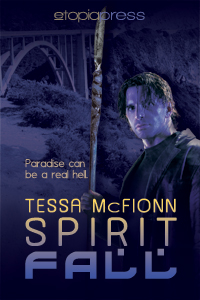 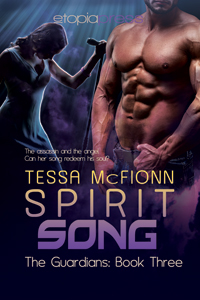 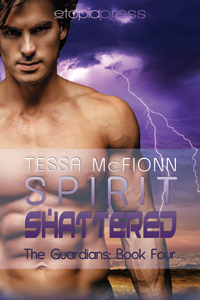 Spirit Shattered (MF)
Tessa McFionn
In Shelf
$4.99
All Books In Cart
All Books In Bookshelf
Excerpt
CHAPTER ONE

San Francisco, CA Present Day“I am so not drinking that.” Calliope Vandeen watched as her blonde-dreadlocked roommate Maggie lowered the steaming mug from under her nose. She wiggled into a pair of jeans as she studied Maggie’s bright blue eyes behind coke bottle thick lenses, full of anticipation and eager for approval. Cal dropped her gaze to study the contents of her friend’s latest healthy concoction as she shoved her arms into her standard go-to for class, a blue San Francisco College of Arts and Humanities hoodie.“Aw, Cal. Why not?” Maggie sniffed the bubbly and frothy liquid before thrusting it toward her again. “This has all sorts of stuff to help you sleep.”Cal laughed at her friend’s efforts, her straight black bobbed hair bouncing as she shook her head. “Yeah, but I refuse to drink from something while its inhabitants are still paddling.” She reached down, snatched her favorite black Pumas, and laced the sleek shoes. The odiferous cup once again appeared in her vision.She gently pushed the mug away as she stood, her fingers instead grasping her beaten olive green messenger bag off the couch before slinging it over her shoulder. “Don’t wait up for me, Maggs. Got a meeting with Professor Archibald after class tonight, and you know how he loves to hear himself talk.”“You need to get some real sleep, Calliope. You can’t keep burning the candle at both ends—”The rest of the reprimand was lost behind the shutting door. Cal sighed, mulling over the parting words of her hippie roommate.Burning the candle at both ends. What candle? That metaphor had long since lost any deep significance to her. And sleep? Yeah, that would be nice. Scoffing at that minor impossibility, she tightened the strap on her bag before making her way out of her dorm/condo. Her feet plodded along on their memorized course. The early November air smelled faintly of approaching rain as the skies blazed in the golden red sunset. She glanced at her watch, noting the lateness.Shit.Her pace quickened and she moved easily, weaving through the late night college crowd. Her mind did some weaving of its own, pondering what Maggie had said. How long had it been since she’d slept through the night? She counted the nights, using her footfalls as rhythm. It was going on five years.Five years. Wow. Long time to be living on twenty-minute catnaps. Her thoughts drifted back to her senior year in high school as she jogged along the footpath leading toward Stewart Hall, pressing her way through the throng of exiting students, anxious to start their night of freedom. Five years since she noticed that each night she slept less and less. At first, she’d thought it was just stress, nerves about the impending entrance into the real world. Or for her, worry about her college entrance exams.By the time she started her freshman year of college as a seventeen-year-old, her normal night of sleep lasted around five hours. No biggie. It was only a few minutes of sleep here and there that she no longer needed. Her mind was still sharp, and she kept herself busy working on her degree in Classic Civilization with an emphasis on Medieval Literature. Yet as time went on, her days became longer, sleep more and more elusive.At first, she used the extra time for more classes and continued her eager search for knowledge of all things ancient and chivalrous. However, little things had begun to slip during her junior year. Sometimes her steps would falter, sometimes voices sounded distant and muddled. Her hands shook and her eyes lost focus if she read for longer than an hour.The thick wooden doors rose in the distance as she hurried up the stone stairs. Her breath puffed out, foggy signals as she reached the entrance and slipped inside the massive brick hall. She rounded the corner and began the thigh-burning ascent to Professor Laurent’s classroom, her thoughts still lost in her past. Now, as she had finally got her wish and began her work as a grad student, she could only sleep for intermittent snoozes. Total amount of sleep per day: one hour. Maggie and her equally New Age-y, but on the darker side, boyfriend, Ajax, were convinced that unless she got some serious sleep soon, her mind would rebel and her body would soon follow.She would smile at them, pooh-poohing their fears. Too bad, she had learned the truth. After many long hours both online, searching medical sites and in the stacks, perusing psychological texts, she’d reached a frightening and sobering conclusion.Her body, unable to reach a recuperative REM state of sleep, would eventually shut down. Her mind, too, needed this downtime to recharge and file away the events of each day. Without this, her goose was as good as cooked.She was living on borrowed time. Now it was only a matter of how much she truly had left.Arriving at Room 416, she spied the note taped to the door.CLASS CANCELLED. QUIZ RESCHEDULED FOR NEXT SESSION.She squinted her eyes, allowing her breathing to slow as she stepped closer then further away, making sure she wasn’t imagining her own night of freedom. Convinced of its authenticity, she shrugged her shoulders at the unexpected bit of happy news before she turned back toward the stairwell. This might turn out to be a good night after all.“Calliope Vandeen?”“Yes?” Cal turned toward the voice before a sharp sting bit her arm and darkness swallowed her. 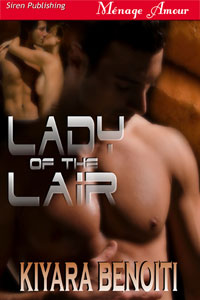 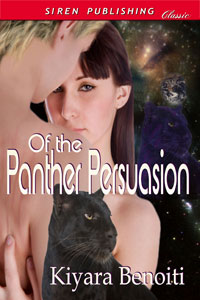 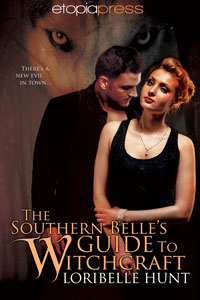