Emma Chen-Delvaux is finding her ten-year college reunion almost more than she can handle. It seems her classmates all married and procreated overnight, leaving her behind. Running into her old friend Nate Hirsch is a welcome distraction, especially when they renew their decade-old flirtation and it turns out he’s more than willing to move their banter into the bedroom. Nate Hirsch has been keeping his distance from women since his debacle of a marriage. Sweet, sexy Emma is the perfect prescription for surviving reunion weekend and moving on from the betrayals of his ex. He can’t help falling for the one who got away, but secrets from Emma’s past have the potential to derail their affair before it can ripen into something more. Do Emma and Nate have what it takes to make it as a couple, or do their imperfections destine them for nothing more than one red-hot reunion weekend? 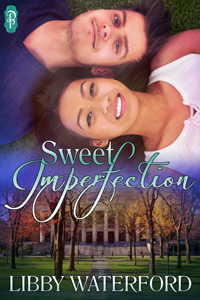 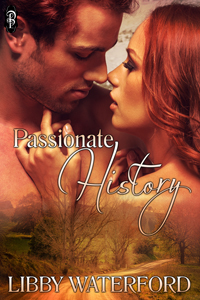 She barreled into the building since the door was conveniently propped open, but then stopped. She didn’t know which room he was assigned to. She’d meant to get his phone number, but had been so flustered by the kiss it had slipped her mind.

Oh well, she’d have to do this the old-fashioned way.

“Nate!” she called in a fairly loud voice as she trailed through the first-floor hallway. “Nate!”

The hallway was dead quiet, so he was either ignoring her or the floor’s occupants were very sound sleepers. They were probably all at the party in Ashworth 10.

A woman came out of the bathroom and looked startled when Emma rushed up to her.

“Hey, do know what room Nate Hirsch is in, by any chance?”

“Um, no, sorry,” she said, then scurried back to her room on the opposite side of the hall.

Emma wasn’t giving up so easily and again called, “Nate!” She was about to climb the stairs to the top floor of the building when the door of the corner room opened and Nate stuck out his head.

“Nate.” She rushed up to him, relishing the confused but cute smile on his face and the crinkles it formed around his eyes.

“I’m an idiot. I thought it would be taking things too fast, but we’ve known each other forever. Plus, there’s a rager going on right outside my room, and I’d rather get no sleep this way.” She planted an open-mouthed kiss on him that had them both stumbling backward into his room. The door clanged shut behind them; Emma paid no attention to anything except the fierceness with which Nate’s arms clamped around her, holding her to him as if for dear life.