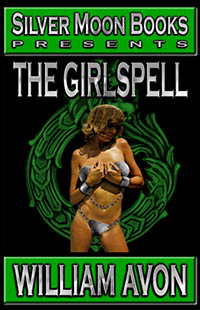 After her tussle with Amber in Hoakam Woods and the accidental activation of the Puzzle Box, Melanie succumbed to an overwhelming urge to use one of the strange phalluses on herself…