The Story of Emma

This edition has a postscript by 'Emma' herself. 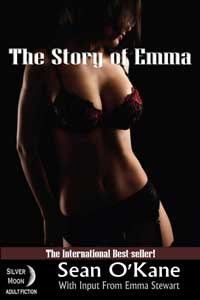 The Story of Emma