Two men. One kingdom. A secret that could cost them everything…

Gareth has been bringing home strays to his thatch-roofed cabin since he was a young boy with his head in the clouds. Helping others is more than a hobby to him—the need to heal flows through his veins. Ellis is far from a helpless stray. His shoulders are broad enough to hold the weight of the kingdom that rests upon them. But when he’s captured by slave traders, he finds himself in need of help from an unlikely ally, loath though he is to accept it.

Neither of them expected to find the other, and neither of them meant to fall in love. It won’t just change their lives—it could change the fate of an entire kingdom. And each will be forced to choose: gain everything he wants, or lose what the heart holds dearest… 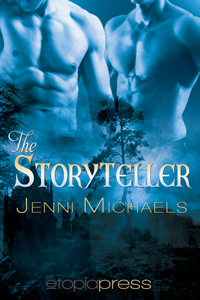 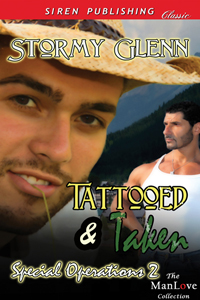