The Vampire and the G.I.

The Middle East War is finally over and army veteran, Cole Everett, is determined to build a new life in Los Angeles and reconnect with his cousin, Sean Martin, a private investigator. His hopes stall when in addition to finding it hard to get a job, he learns that Sean’s partner, Arturo Menendez, is a vampire. It might be 2034 and vampires are an accepted part of society, but Cole can’t accept that anyone would willingly mate with the undead. That is, until he meets Arturo and is then introduced to the incredibly handsome Rafael Barrantes. Attracted to Rafael, Cole has to rethink everything he thought he knew about vampires. Cole eventually gets a job as a security officer for a high-tech company, but he becomes suspicious when all is not what it seems with so-called ‘government contracts’. Should he call the cops or take a chance with his newfound vampire friends? Cole finds that either choice is dangerous, and one may just change his life forever. 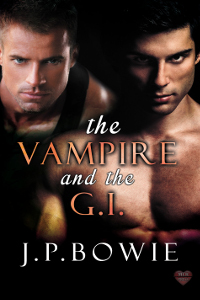 The Vampire and the G.I.

Chapter One
A future Los Angeles 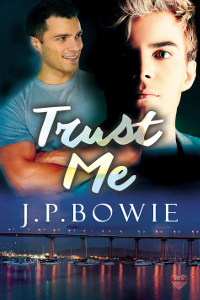 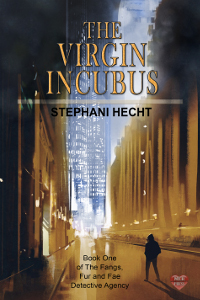 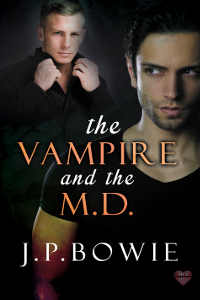 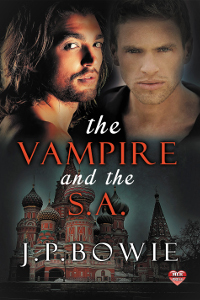