Power ignites through the love of one woman and two men.

Raine thought she knew everything about magic. An acolyte in the coven at Haven, she's part of the inner circle with a sexy shifter named Sebastian to call her own. Then she begins dreaming of a darkly sensual stranger who makes her feel things no acolyte should feel...

Sebastian is a shifter torn between two desires. The loyalty to the witch who is his mistress, and his knowledge that his own magic could be so much more. When Sebastian and Raine collide with an outsider who wields incredible Power, their lives will never be the same. 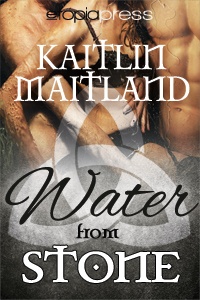