White Wives Of The Black Orchid

Nicole was living out her interracial fantasies with her black lover Curtis, until he made the offer. One year on a private island resort at the whim and desire of any black man there. It was too much to turn down, but as Nicole jumps in with both feet, her husband Kyle begins to see it is not only about the money. 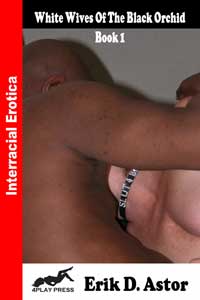 White Wives Of The Black Orchid 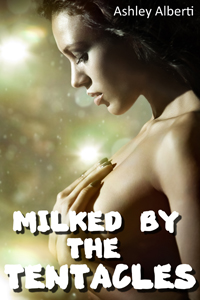 Milked by the Tentacles (Tentacle Sex and Lactation Erotica)
Ashley Alberti
In Shelf
$2.99