Vince agrees to go to a costume party with his friend Jason, but he soon finds out his friend had ulterior motives for the invitation… 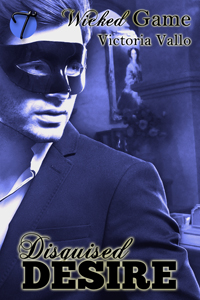 More From More Than Friends

Vince looked around at the sparse furnishings. There was a desk and chair, and a table and a bed. A tiny bathroom could be seen through the door in the corner. “Why is there a bed in here?”

Jason moved closer and pulled Vince’s mask off. “Because of what you said the other night.” He pressed his body to Vince’s and kissed him.

Vince’s eyes went wide as Jason tilted his head and tried to force his tongue into Vince’s mouth. He pulled back to protest, and Jason pinned him there and seized the opportunity. Their tongues fought each other, and despite the weirdness of kissing his roommate, Vince got hard as Jason explored his mouth.

Jason’s brown eyes looked dark with lust when he pulled back. “Do you even remember?”

“Nope. No idea what you mean.”

Jason sighed, but he didn’t move away, keeping Vince pinned. “You said you like it when people go for what they want. Especially men. You think it’s sexy, attractive. Your ideal guy wouldn’t beat around the bush.”

The words sounded familiar. “We’d been drinking. God knows what kind of sappy shit I said.”

Jason cupped Vince’s face and ran his thumb up to the edge of Vince’s mouth. “I saw your face. You meant it. You’re lonely, and so am I.” 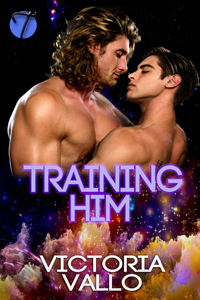 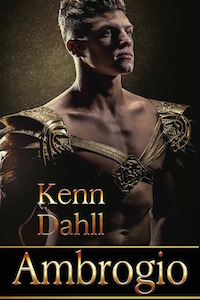 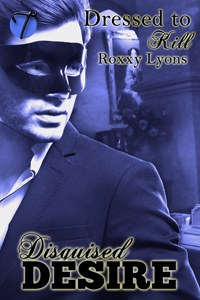 The Dragon Steals a Mate (MM)
Marcy Jacks
In Shelf
$4.50
Tweets by
sirenbookstrand