A Time To Love

Reclusive songwriter Samuel Baird lives on a remote Arkansas mountain drinking his life away. The last thing he wants is a woman to complicate things but during a spectacular thunderstorm, a woman arrives just in time to save his life. She says she comes from the late 1800's and he thinks she is crazy but Annie still manages to gain his attention and affection. To reach a happily ever after, Samuel and Annie must overcome several obstacles, past and present, but in the end, they find the happiness that they seek. 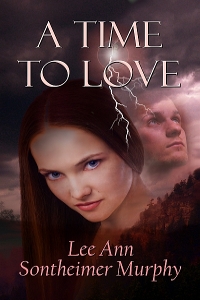 A Time To Love

“It’s all right now.” He made the phrase a mantra by repeating it three times. Her breath slowed as she stopped shaking. With the danger past, he felt an intense awareness of her body against his. Every pliable curve was a fit against his frame. He knew the cadence of her heartbeat and smelled the fragrance of her hair. His body quickened as she moved against him, verification that she felt it too, and the strange pull that could make strangers into lovers.

Annie put her mouth to his. He could not move for one long moment as he felt her warm, sweet mouth moving over his and he kissed her back. The act restored something that had been dormant within and he was the old Samuel, healed and unharmed. He was free of the dark animal lust that once carried him to strange beds, a man reborn and made whole. 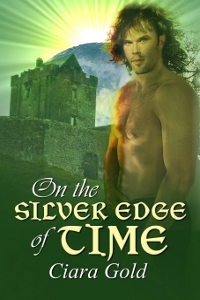 On The Silver Edge Of time
Ciara Gold
In Shelf
$3.99
Tweets by
sirenbookstrand