So said the NYC Safer Sex Guide to COVID-19. When Hunter Moretti, son of a high profile senator, decides he really, really needs to get laid, working a shift at a friend's glory hole seems to fit all the requirements. No contact, clean environment, completely anonymous. Perfect.

Cameron Price knows he should be grateful that his job lets him work from home and he doesn't have to constantly be exposed to the virus. But he really, really needs to get laid. His hand just isn't doing it for him. This is safe, right? With no strings or emotions attached. Turns out, Cam's incapable of not trying to find love in the age of corona. 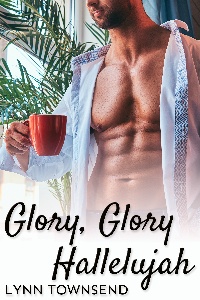 "You knew what I was when you signed on for the job," Hunter told her. His father was a long term incumbent, and there were always scandals for his family, even when Hunter didn't actually do anything. So, sometimes, he thought, maybe he should do something. Since he was being accused of it half the time anyway.

He'd thought about going in as a client, but that seemed like the best way to end up on the front pages of one of those yellow magazines. Everyone expected Hunter Moretti to hire a whore. They didn't expect him to be one.

The law was still up in the air about the legality of the sex trade. It wasn't like making it against the law did shit. It was called the oldest profession in the world for a reason.

Also, consent. If he went in as a client, he'd never know if the person on the other side was at risk of losing their home, wasn't into it. Whatever. At least Hunter was interested in getting laid. And presumably, because they were paying for it, the clients would be, too.

"No, I didn't. What I knew was that you can't add when you're drunk and you were going to cost the campaign four million dollars and cause a huge embezzlement scandal because of a rounding error."

"I hate that you call it that," Angela said with a sigh.

"I didn't name it. Look, the workers get swabbed, they don't touch anything the other person's touched, condoms are mandatory. It's as safe as it gets without doing it over the Zoom meeting."

"You are going to self-quarantine," Angela said. "I mean it. I don't want to see you until at least ten days afterward. And you get a test."

"You barely see me now," Hunter protested. "There's a divider between David and I when he drives me around. You're as protected as you're going to get. I am not putting you at risk, and I'm mitigating my own risk."

"You're damn right you're not putting me at risk," Angela said. "And when I have a heart attack and die because you're stressing me out, I'm going to sue you."

Hunter laughed, and very gently, hung up on her.

God, he needed to get laid. 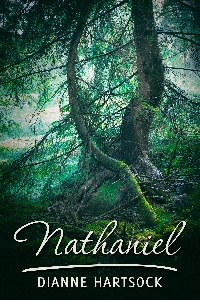 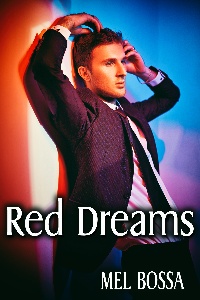