Cursing the day she entered her father’s Ivy League alma mater four years ago, Marci must now make a decision about her future. If she hopes to land a good job after graduation she must find some way to cure her shyness. The morning of her metamorphosis she dresses in a tight skirt, peek-a-boo blouse, and stumbles and trips her way across campus in high heels. The young men look up when she passes them by but it is a young professor who catches Marci’s eye. The man with dimples and more sex appeal than any man should have takes his place behind the podium and glances her way often. The young professor has known many girls like Marci – naïve, virgins, and blind to his ways, which is exactly the way he likes his women. 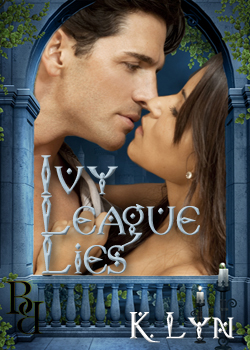 Thankfully it was not long before the professor walked in with his books under one arm and his usual large cup of coffee in the other hand. He was not alone today, however. Following closely behind him was a much younger man. Marci guessed him to be in his late twenties or thirty at the most. The students settled down quickly as they turned their attention to the good looking man.

He stepped back and she stood up, knocking her books onto the floor. “Profes…I mean, Tony.”

He stopped and looked at her. He stared at her, studying her, and trying to read her mind. This woman was not as easy to read as most, or was he losing his edge? He looked around nervously and then his eyes were on the door. The last student to leave had closed it behind him.